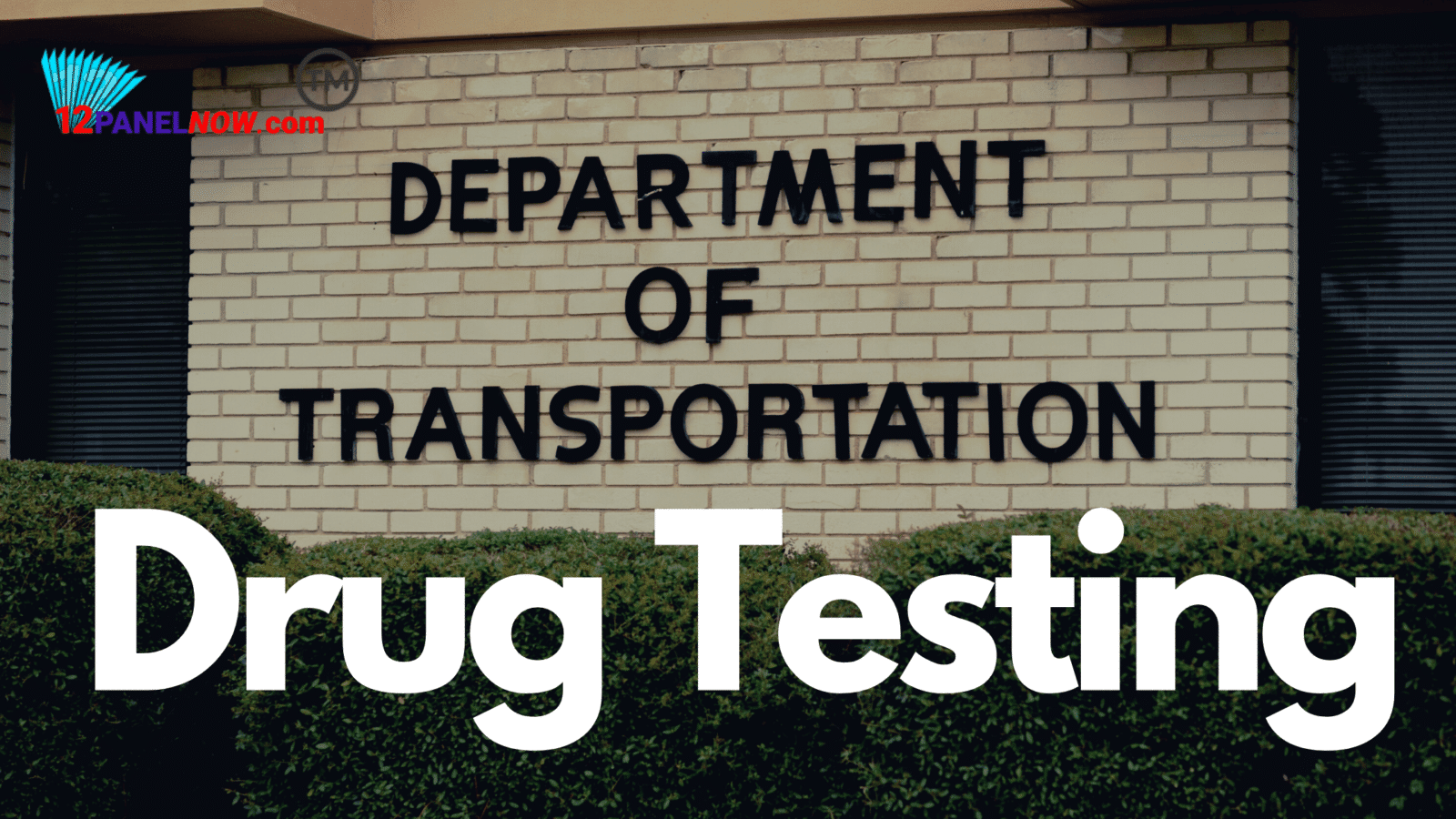 Intoxicated drivers have been on the roads as long as cars have. The first instance of an arrest for drunk driving occurred in London in the year 1897. George Smith, a taxi driver, was drunk behind the wheel and crashed his car into a building [1].

DoT Drug Tests: It only took 13 years until the first drunk driving law was enacted in the United States. Different iterations of roadside alcohol testing methods have been developed over the years, starting with the Drunkometer, with the Breathalyzer emerging as the current gold standard. However, alcohol is not the only drug of abuse that is misused by drivers. In 2018 alone, 12.6 million people got behind the wheel while under the influence of illicit substances [2].

The human cost of driving under the influence of drugs is unclear, but nearly 44 percent of drivers involved in accidents causing loss of life test positive for drug use. The consequences of drug use while driving may become even more dangerous for CDL operators driving large and unwieldy vehicles with a longer stopping distance than the average personal vehicle. Therefore, the Department of Transportation (DoT) has implemented dot regulations to ensure CDL operators are sober behind the wheel. 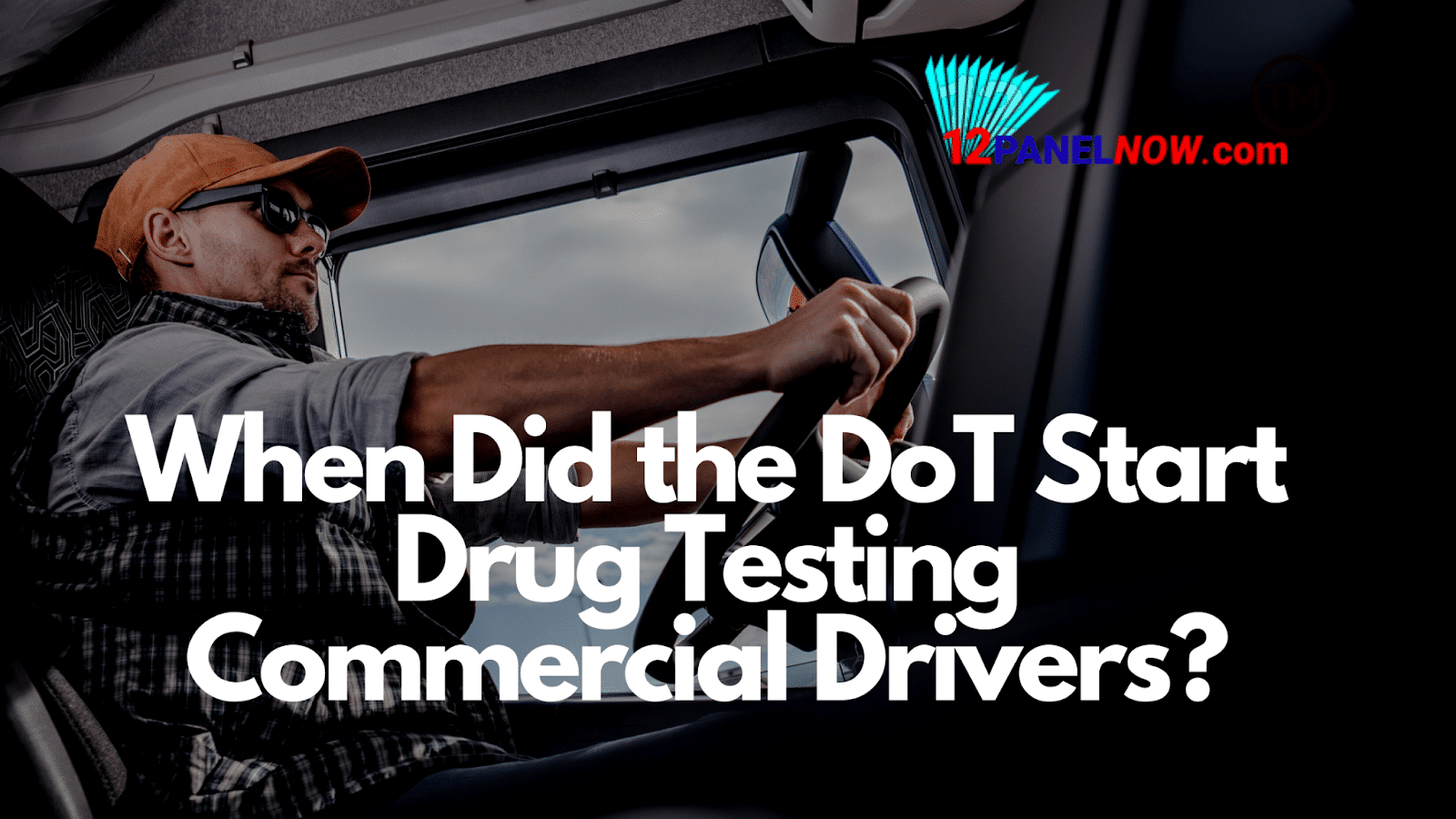 When Did the DoT Start Drug Testing Commercial Drivers?

The DoT began drug-testing commercial drivers after the passage of the Omnibus Transportation Employee Testing Act of 1991 [3].

Why Test for Drugs in CDL Commercial Motor Vehicle Operators?

Substance use by CDL operators is a safety concern for drivers and the public and is a severe liability for companies. Moreover, drug screening CDL operators are required by federal law. Therefore, a dot drug test program and initiative are imperative.

There are six main conditions upon which CDL operators must be tested [4]. 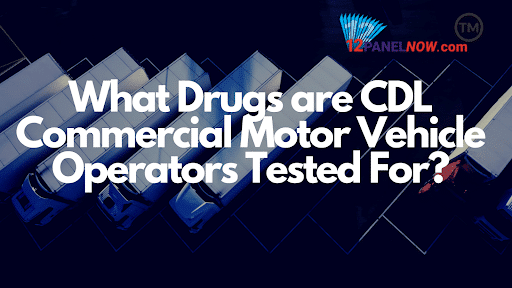 What Drugs are CDL Commercial Motor Vehicle Operators Tested For?

According to the DoT rule, 49 CFR Part 40, CDL operators must be tested for these five drug classes [5]:

Additionally, under Section § 382.601, employers may test for additional illicit substances so long as they provide educational materials that outline these policies and their consequences [6].

Amphetamines and methamphetamines are long-acting stimulants that are often abused by long-haul drivers [7]. These illicit drugs are readily available and frequently found at truck stops.

Unfortunately, the drugs are of dubious quality and made in clandestine labs. Many drivers take these drugs to fight off sleepiness and stay awake during long drives. Still, studies have shown that stimulant abuse is no replacement for sleep. Furthermore, methamphetamine and amphetamine are associated with aggressive behaviors and cardiac toxicity [8].

They can, at high doses, cause states that are indistinguishable from schizophrenic psychosis [9].

Marijuana: Although cannabis is legal across the country at the state level, it is still federally illegal, and driving while under its influence is forbidden in all 50 states. In addition, marijuana use has been shown to slow reaction times and impair spatial awareness [10]. Note: Urine analysis tests for THC metabolites, which can be present in urine samples for up to a month. Therefore, urine cup drug test results indicate usage over the long term and cannot make assessments for current intoxication.

Cocaine is a widely used short-acting stimulant commonly used by long-haul drivers or shift workers to stay awake and alert. Despite any perceived benefits, however, cocaine impairs judgment and is associated with recklessness and grandiose delusions that could put drivers at risk [11]. Cocaine can also aggravate existing cardiovascular symptoms and can cause dangerous acute pathology associated with an increased risk of heart attacks [12].

Opiates are pain-killing medications that are often misused to disastrous effects. Opiate use slows reaction times and dulls the senses—a terrible combination on the road. In addition, repeated opiate usage quickly builds tolerance and can lead to the use of more potent substances like fentanyl, which is responsible for an increasing number of opiate overdose-related deaths [13]. This is because opiates have a depressive effect on breathing that is greatly heightened by alcohol consumption.

Benzodiazepines: Benzodiazepines are a class of depressants used to manage symptoms of acute anxiety. They act quickly, relieving anxiety symptoms, lowering inhibitions, and reducing reaction time. Benzodiazepines are highly addictive and build tolerance quickly [14]. People under the influence of benzodiazepines have dramatically impaired driving abilities [15]. Furthermore, benzodiazepine misuse can be fatal when paired with alcohol intoxication.

Barbiturates: Barbiturates are a class of sedative depressants with high misuse potential. These drugs were used extensively in the past for anxiety and sleep disorders due to their hypnotic effect. Still, they’ve been replaced mainly by benzodiazepines in recent years. However, these depressants are still used as anesthetics, anti-convulsants, and to treat certain kinds of extreme headaches [16]. Barbiturates are highly habit-forming, and overdoses can be lethal. Unfortunately, there is currently no known antidote for barbiturate overdose.

MDMA (Ecstasy): MDMA (3,4-Methylendioxymethamphetamine) is a popular psychoactive drug often referred to as ecstasy, molly, and E. When taken, MDMA causes increased empathy, altered sensations, and a boost of energy. However, during intoxication, users have impaired judgment and motor coordination and are at risk for rapid heart rate, dangerously high body temperature, and dehydration [17]. The following day, users often experience listlessness and depressive moods.

Phencyclidine is a highly dangerous deliriant hallucinogen. PCP intoxication causes vivid hallucinations in users that are indistinguishable from reality [18]. In addition, people on PCP can be aggressive, and PCP usage has been implicated in multiple violent criminal acts, including murder. 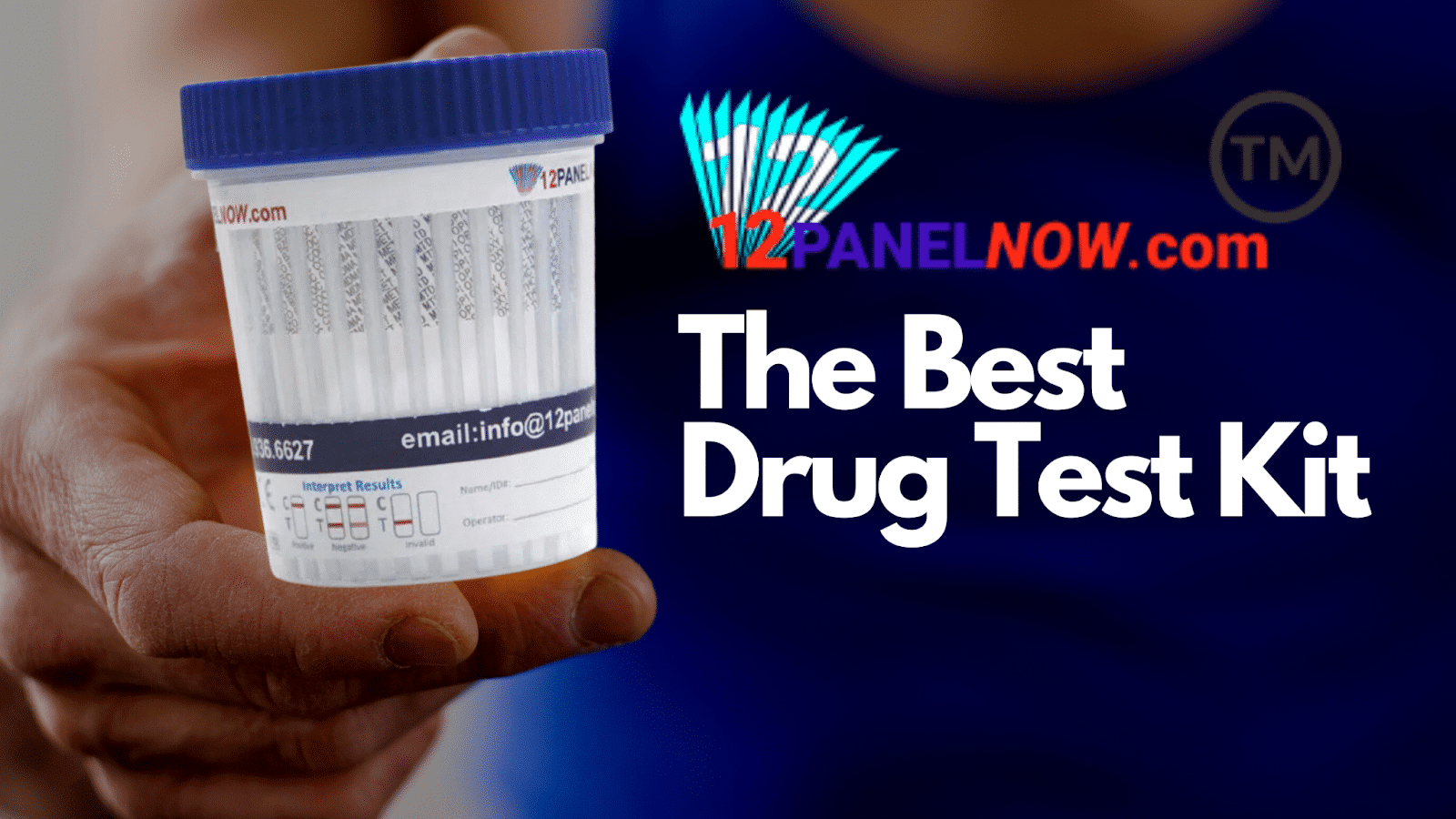 12 Panel Now carries an array of drugs test kits such as urine drug test kits and drug test pee cups. The 12 Panel Drug Test Cup (PCP) by 12 Panel Now tests for all 5 illicit substances required by DoT standards and more, ensuring the utmost safety for your drivers, the public

Where Can I Buy a DoT Drug Test Kit?

12 Panel Now carries an array of drugs test kits and DoT drug tests such as urine drug test kits and drug test pee cups. The 12 Panel Drug Test Cup (PCP) by 12 Panel Now tests for all 5 illicit substances required by DoT standards and more, ensuring the utmost safety for your drivers, the public, and your company.

We offer affordable pricing options for our urine drug test cups, ensuring that the safety of your drivers and the public won’t break the bank.

With 12 Panel Now, urine cup drug test results are available on the spot after just a few minutes of wait time. No laboratory is required for results analysis.

The CLIA waived drug test cups can be easily performed with or without the supervision of clinicians or laboratory technicians, depending on the testing requirements for a given situation.