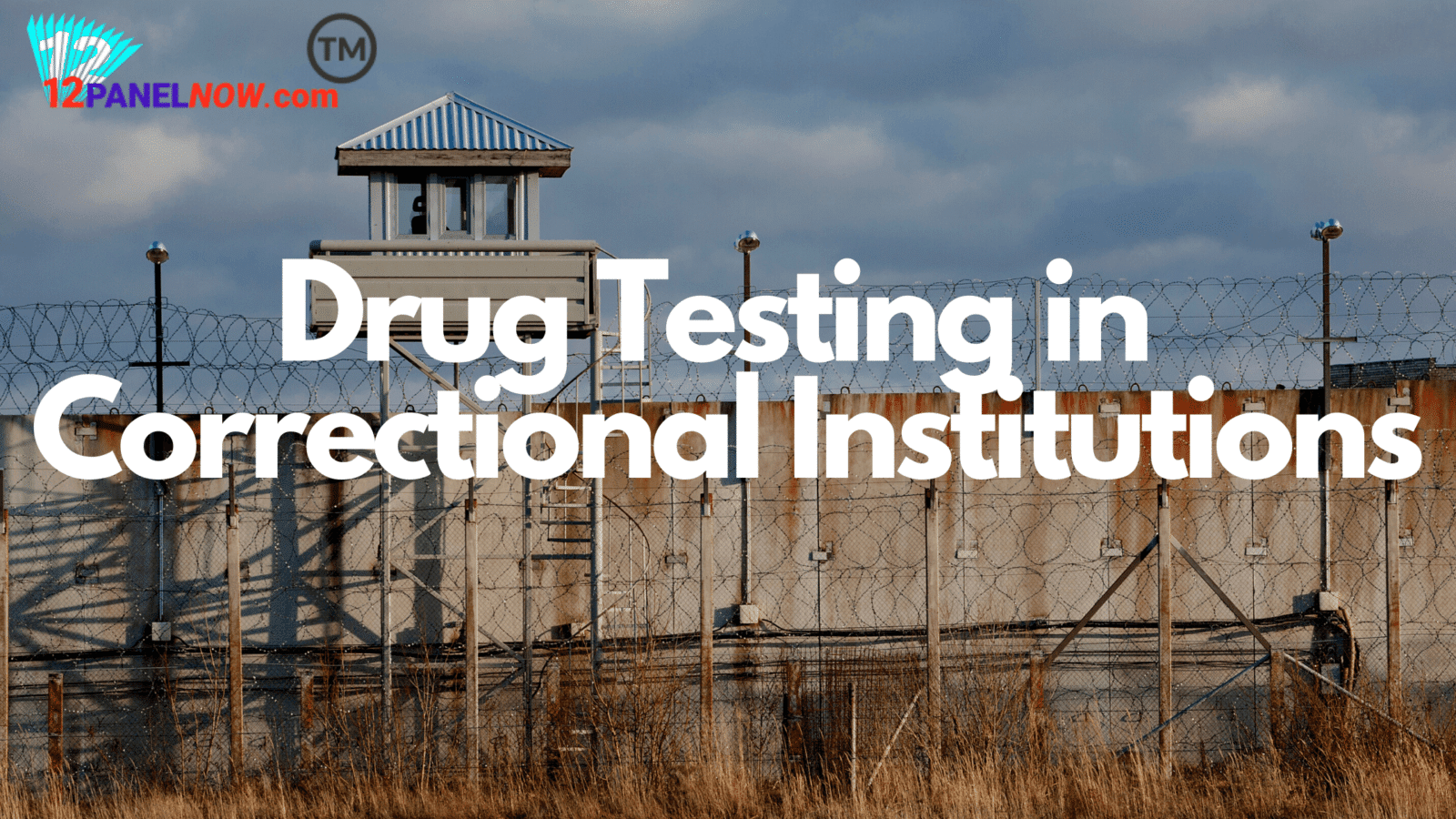 Correctional officers (COs) maintain the safety and order of correctional facilities, like jails and prisons [1]. Officers’ tasks include enforcing rules, supervising the activities of inmates, searching for contraband, and sometimes may even extend to aiding in the rehabilitation of inmates [1]. Due to the important role that COs have in maintaining the safety of correctional institutions, the practice of the department of correction drug tests of COs has become a more common type of screening procedure today.

Correctional Officers and Drug Use

While the unique stresses of being a correctional officer require more mental health support, mental health issues may also increase the risk of drug abuse. The American Addiction Center states, “suicidal thoughts and behaviors related to depression and post-traumatic stress disorder are often connected to increased rates of drug and alcohol use” [3].

A 2010 study of over 1200 CO’s in Quebec found that 14.7% used psychotropic drugs [4]. Substance abuse by CO’s can lead to unsafe conditions within correctional facilities, and can even contribute to increased drug circulation within facilities.

A 2003 report by the Federal Bureau of Prisons (BOP) found that the BOP “fails to take adequate measures to prevent staff from bringing drugs into the institutions”, and recommended that BOP institutions implement random drug testing for staff [5]. More recent examples suggest that staff are still sources of drug smuggling in correctional institutions.

Texas prisons experienced continued drug circulation during the pandemic lockdown in 2020, when visitors were not allowed in the facilities and no mail was received.  This pointed to staff as contributors of illicit drugs in the facilities [6]. In 2021, a Philadelphia CO was indicted for drug and contraband smuggling [7]. 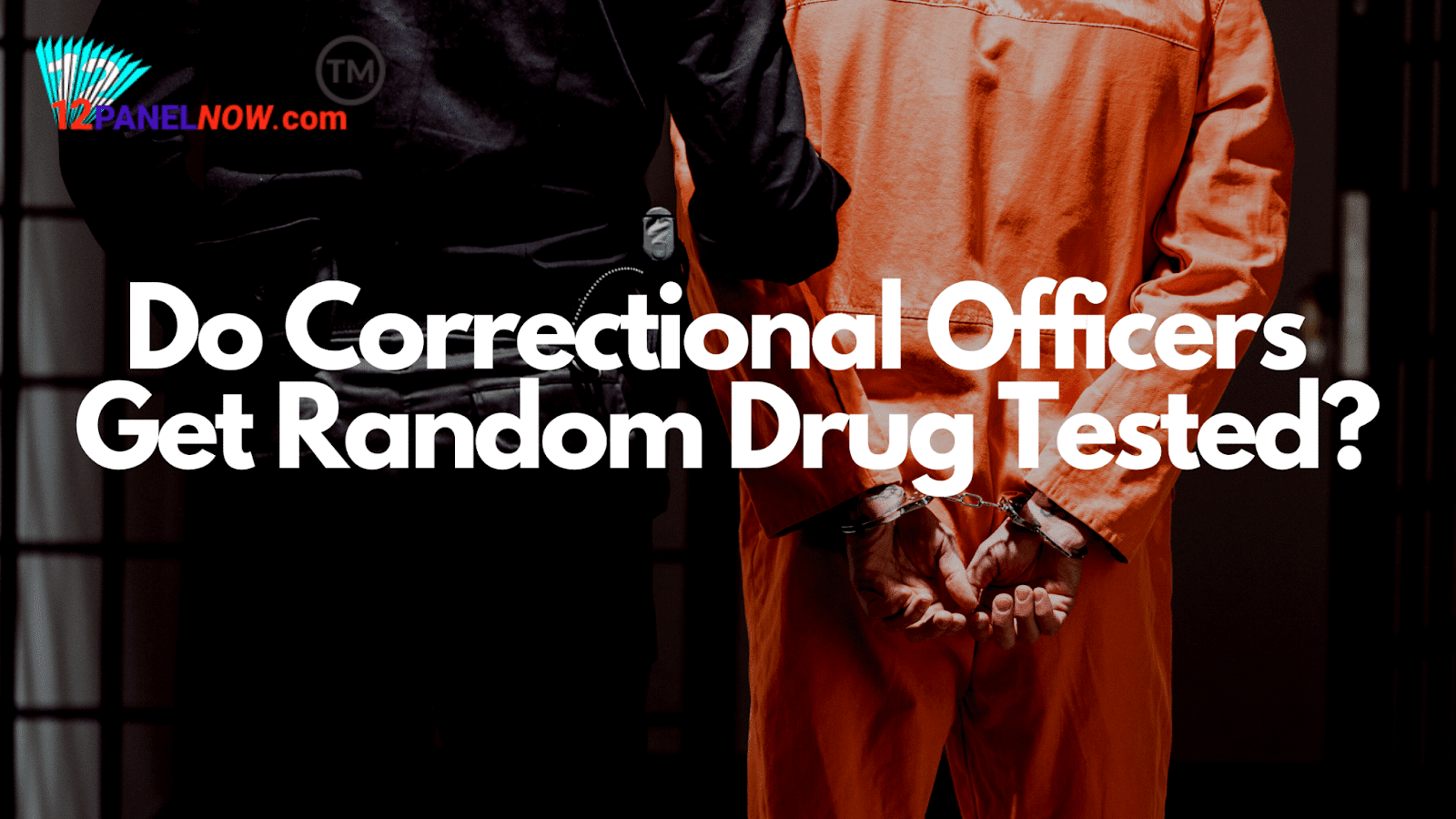 In 2017, the federal Tenth Circuit of Appeals ruled that random drug testing of correctional officers does not violate the Fourth Amendment, which protects U.S. citizens against unlawful searches [13]. In federal institutions, Executive Order 12564 mandates that all federal employees working in the fields of law enforcement, national security, or other positions requiring a high degree of public trust are subject to mandatory drug testing [14]. 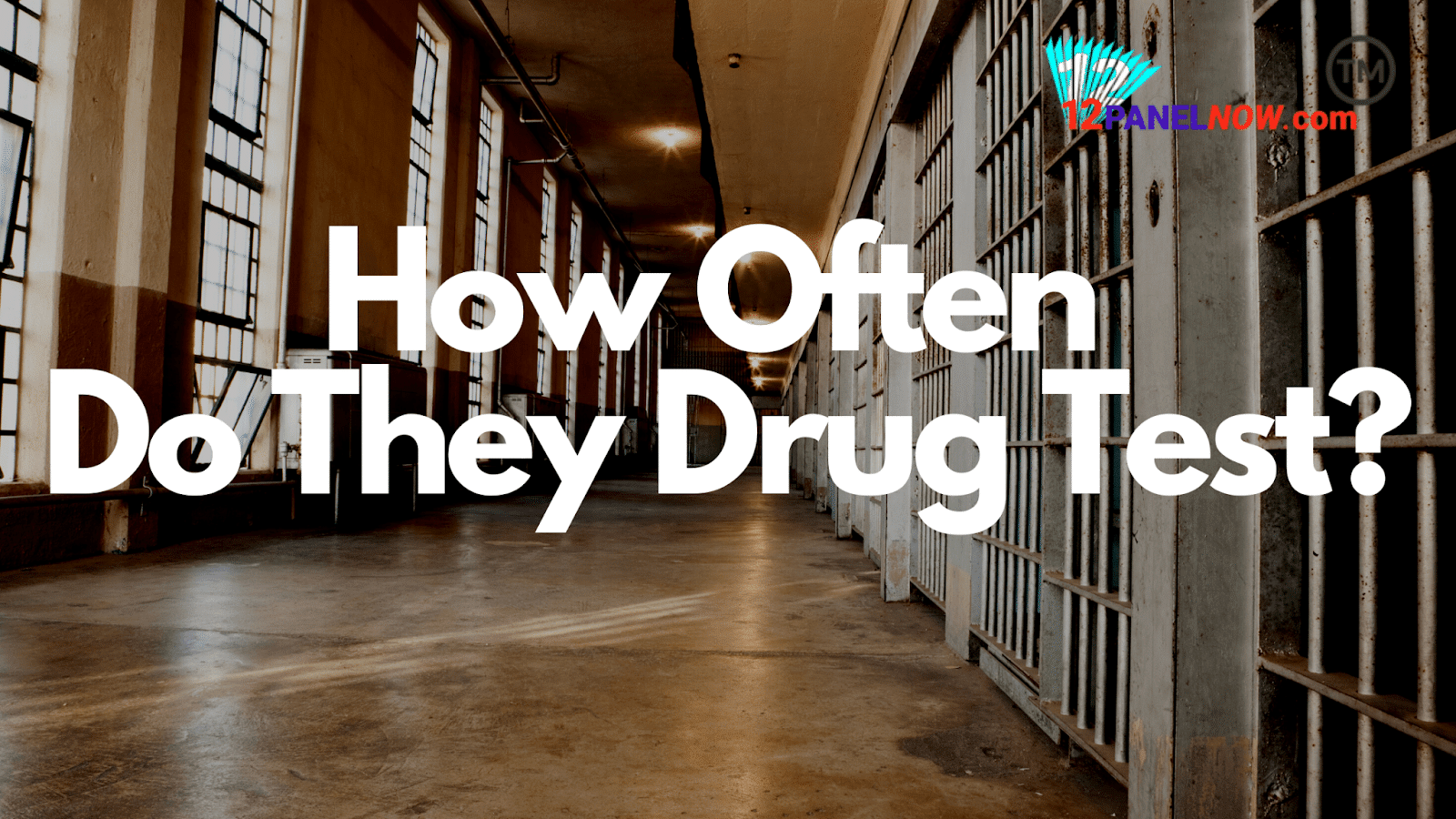 How Often Do Correctional Officers Get Drug Tested?

The frequency of drug testing for correctional officers will depend on the specific correctional institution. Some institutions only test CO applicants before hiring, while others require random drug testing of COs during employment. Correctional facilities may also drug test officers if there is reasonable suspicion of drug use.

What Kind of Drug Test Does Corrections Use?

Several types of drug tests are available, but one of the easiest methods is a urinalysis or a urine drug test cup. This type of test can detect many different drugs, though the sensitivity and length of time that a drug can be detected is drug-specific. Correctional facilities may also use saliva tests.

What Drugs Do Correctional Officers Get Tested For?

Depending on the kit used, urine drug test cup results can indicate the use of alcohol, amphetamine, methamphetamine, barbiturates, cocaine, marijuana, opioids, heroin, morphine, oxycodone, propoxyphene, and phencyclidine [15]. Saliva tests can also detect many of these drugs; however, a urine test detects drugs for a longer timeframe after drug use than saliva tests [16]. 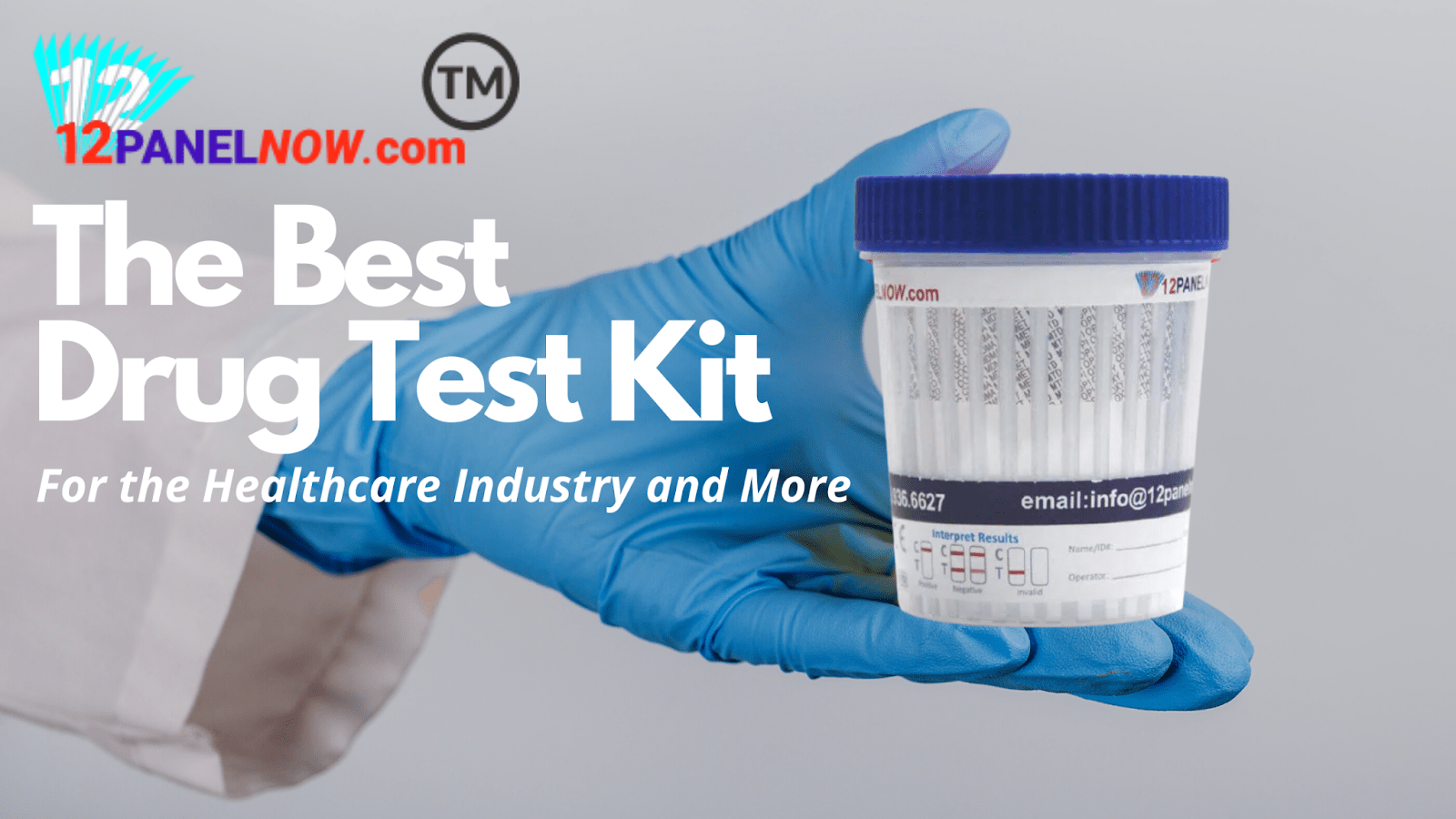 12 Panel Now offers various drug test kits including urine drug test kits that are fast, accurate, simple to use, and efficient.  Urine testing is the common way to perform a drug screening procedure.

12 Panel Now urine cup drug tests provide results on the spot in a few minutes, without the need for external laboratory analysis.

The 12 Panel Now urine tests are completely self-contained, and simple directions are printed directly on the drug test pee cup for easy use.