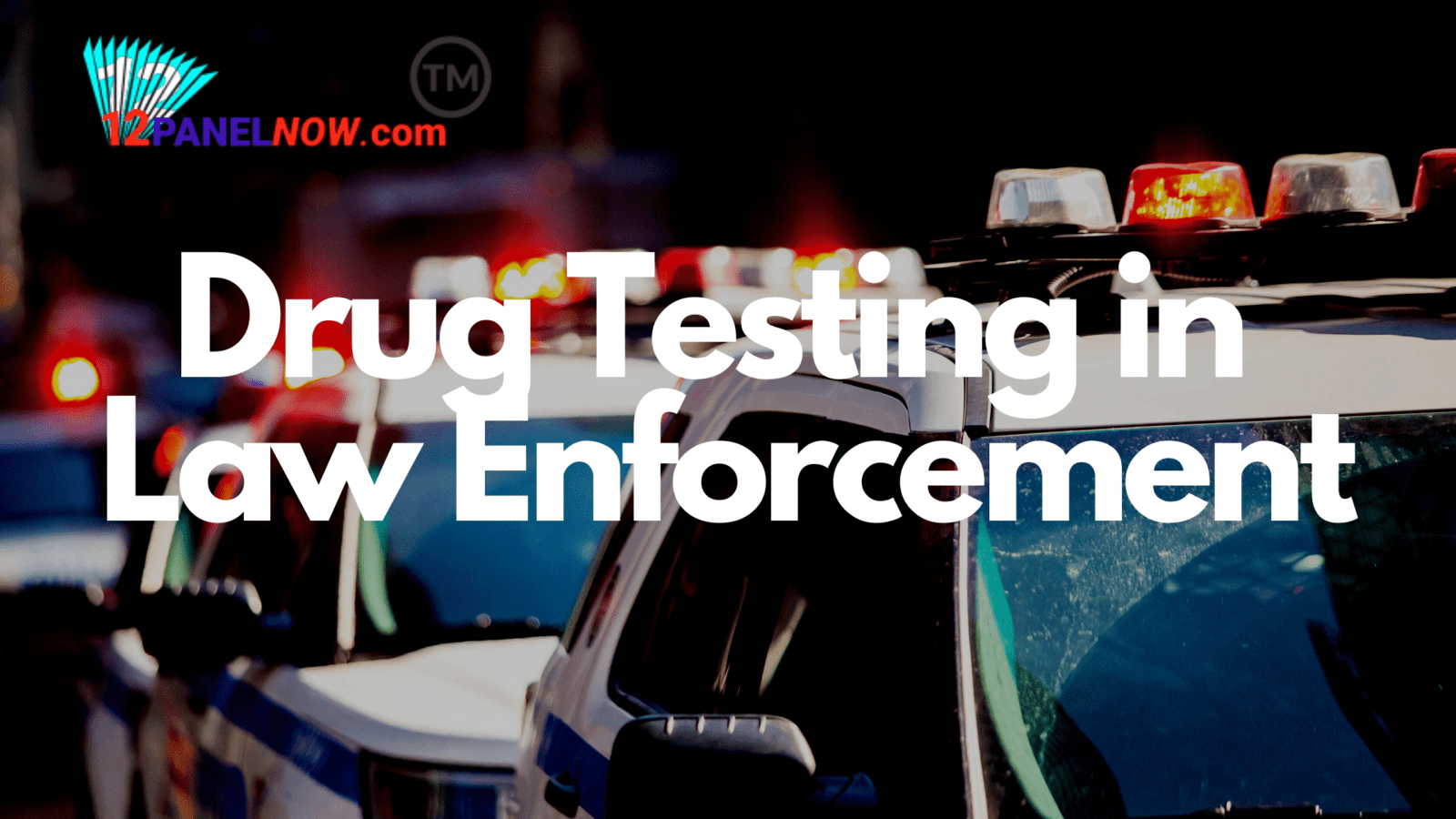 Law enforcement officers are sworn to uphold the law and protect citizens. As a result, they are required to refrain from using illicit substances that are prohibited by state and federal laws. If an officer is found to be using drugs, it can not only create dangerous situations for the officer but for the community.

Law enforcement drug testing: Local trust in law enforcement officials can also be affected. As enforcers of the rules, they are held to a higher standard and are tasked with keeping citizens safe from drugs. With this, policies are in place for drug test police officers to ensure that they are adhering to the law. 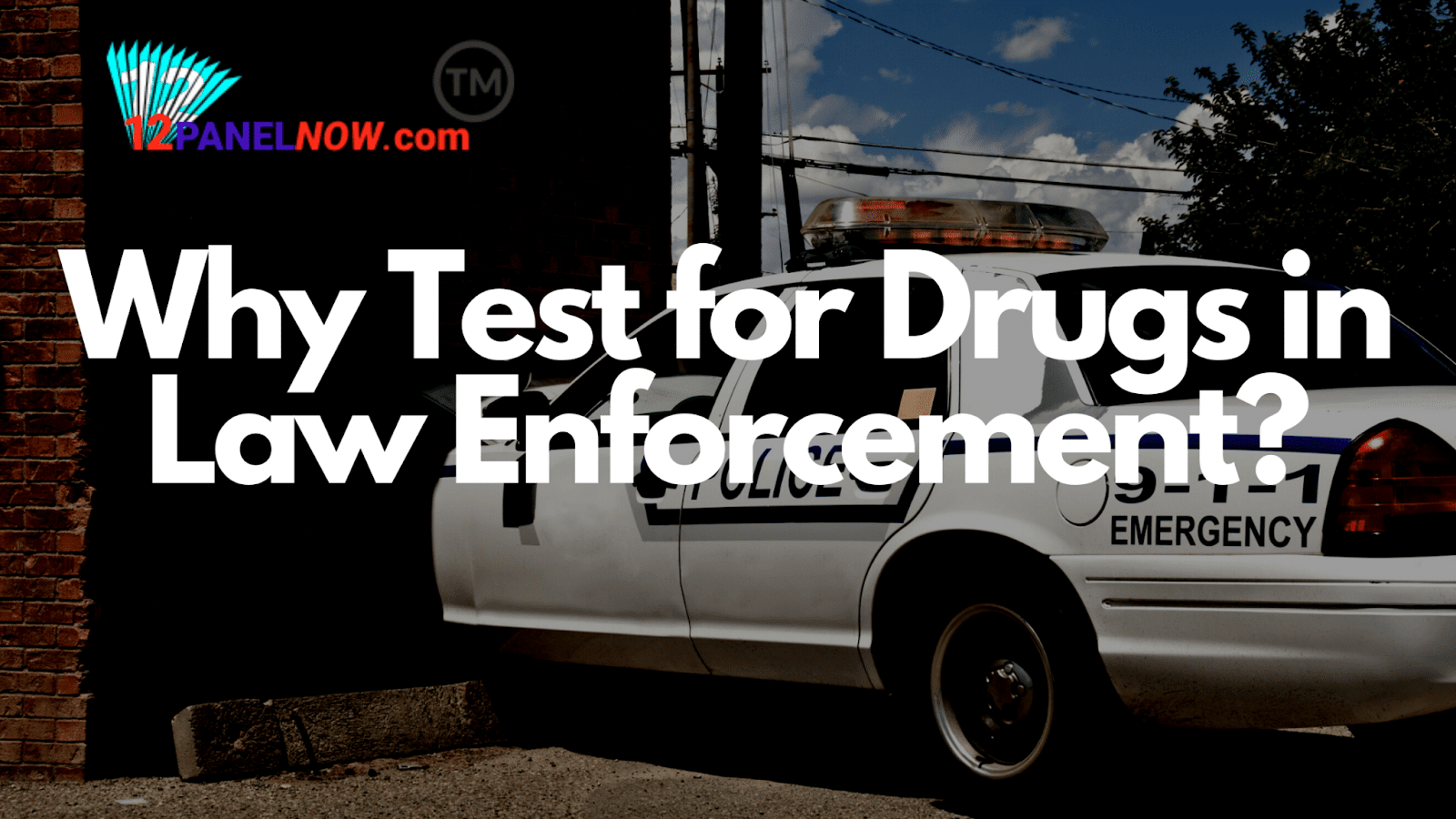 Why Test for Drugs in Law Enforcement?

To hold officers to a higher standard and ensure that they are not using illegal drugs, law enforcement agencies will perform random drug testing. For example, one town in New Jersey provides law enforcement drug tests for applicants, law officer trainees, and sworn officers. They are required to submit urine specimens when they apply to the agency and again when they are receiving basic training [1].

What Happens if a Cop Fails a Drug Test? 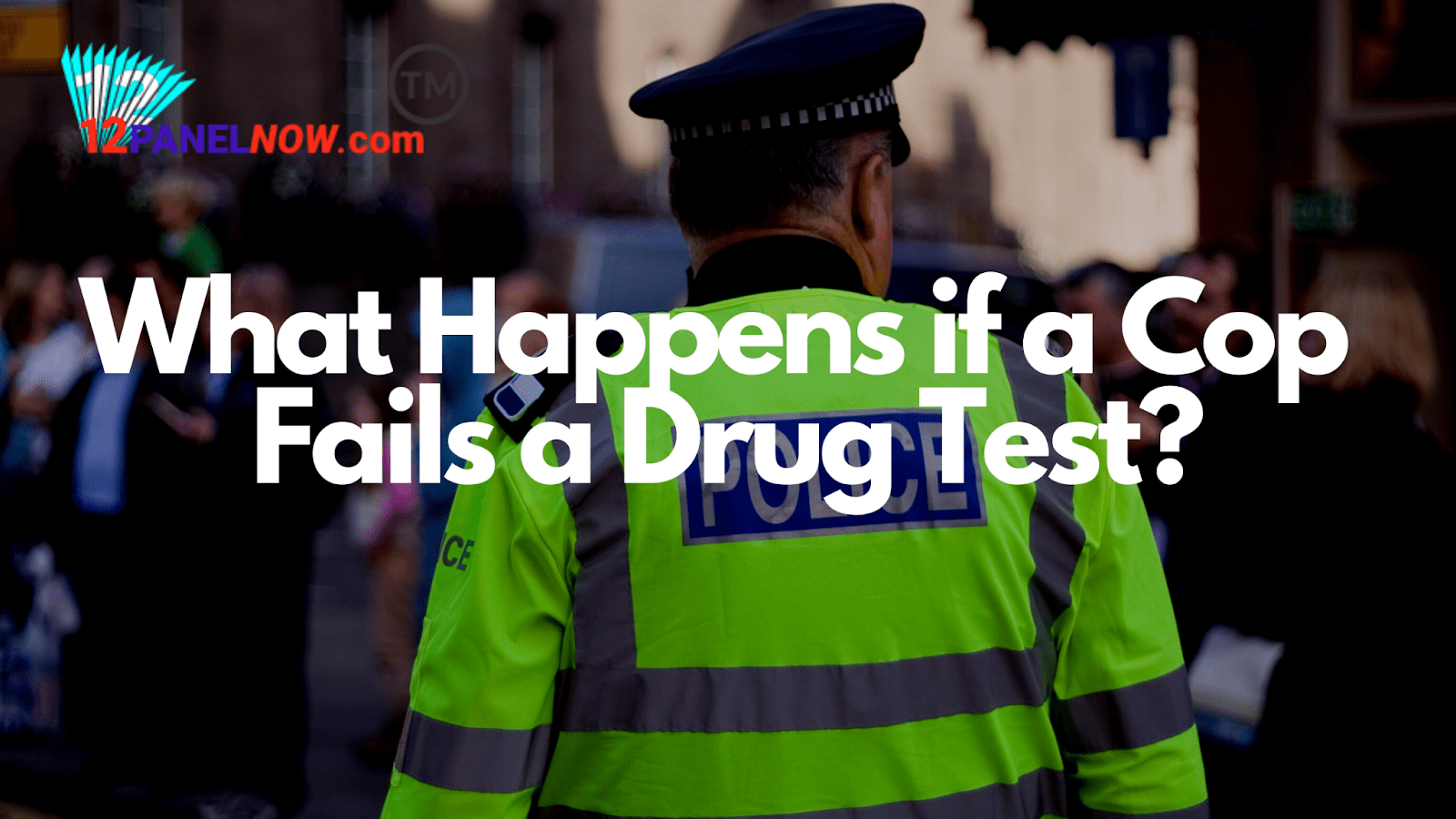 Moreover, they may be required to submit additional drug tests even if they do not remain on duty.  The officer can be enrolled in various treatment programs that are available to them as well. Drug tests are also used when there is suspicion that a sworn officer is using illicit substances.

This is important because officers are driving vehicles and interacting with the public, which can become dangerous if they are under the influence of drugs. Agencies will collect urine specimens using law enforcement drug test kits for commonly used drugs and alcohol.  The drugs of concern are as follows:

According to the National Survey on Drug Use and Health, almost 15 million people 12 years or older have alcohol use disorder (AUD) [2]. Alcohol can also exacerbate the effects of other drugs when they are consumed together, which can become dangerous.

Amphetamines, also known as prescription stimulants, are often misused. Drugs such as Adderall and Ritalin are commonly used to get high or improve focus. However, they can become addictive and cause paranoia, hallucinations, weight loss, and memory loss [3].

Barbiturates are drugs used to treat muscle spasms, prevent seizures, and relieve anxiety. They can create extremely relaxed feelings, sleepiness, and a high, which can cause people to abuse them [4].

Benzodiazepines are used to treat people with anxiety and sleep disorders. However, they can be used to get high, and they can become dangerous when mixed with alcohol or other commonly used drugs [5].

Buprenorphine is a medication used to treat opioid use disorder during medication-assisted treatment (MAT). While it has the potential to produce a high, it is weaker than other opioids like heroin [6].

Cocaine is a stimulant that causes a short-lived high and can damage the brain’s reward system. This can lead to repeated use and eventually addiction. People who use cocaine are at a higher risk of developing respiratory illnesses and contracting transmittable diseases [7].

Ecstasy, otherwise known as MDMA, or molly is a party drug that has effects like hallucinogens and stimulants. When combined with marijuana or alcohol, it can become dangerous. It can cause memory problems, decrease appetite, irritability, and depression [8].

According to the National Institute on Drug Abuse, “Marijuana is the most commonly used addictive drug after tobacco and alcohol.” It can cause changes in mood, memory problems, hallucinations, and psychosis [9].

Methadone is a medication used to treat opioid use disorder during medication-assisted treatment (MAT). It helps prevent cravings for opioids and can treat those going through withdrawal from opioid addiction [10].

Methamphetamine (meth) is a powerful stimulant that is used strictly to get high. It affects the brain’s reward system and repeated use can quickly lead to addiction, learning difficulties, and impaired coordination [11].

Morphine is a pain reliever used to treat moderate to severe pain used in special circumstances. It is an opiate drug and can lead to the use of other narcotic (opioid) drugs. Morphine is extremely addictive and should only be used for short periods of time [12].

Oxycodone is a prescription opioid used to treat moderate to severe pain, diarrhea, and coughing. They can cause relaxed feelings and a high, which can be abused and lead to addiction [13]. Oxycodone products include Percocet and OxyContin.

Phencyclidine (PCP) is a mind-altering drug that causes feelings of dissociation and creates a high. PCP can become psychologically addicting, which is different from most other drugs. Instead of the body becoming physically addicted, the mind becomes dependent on the drug [14]. 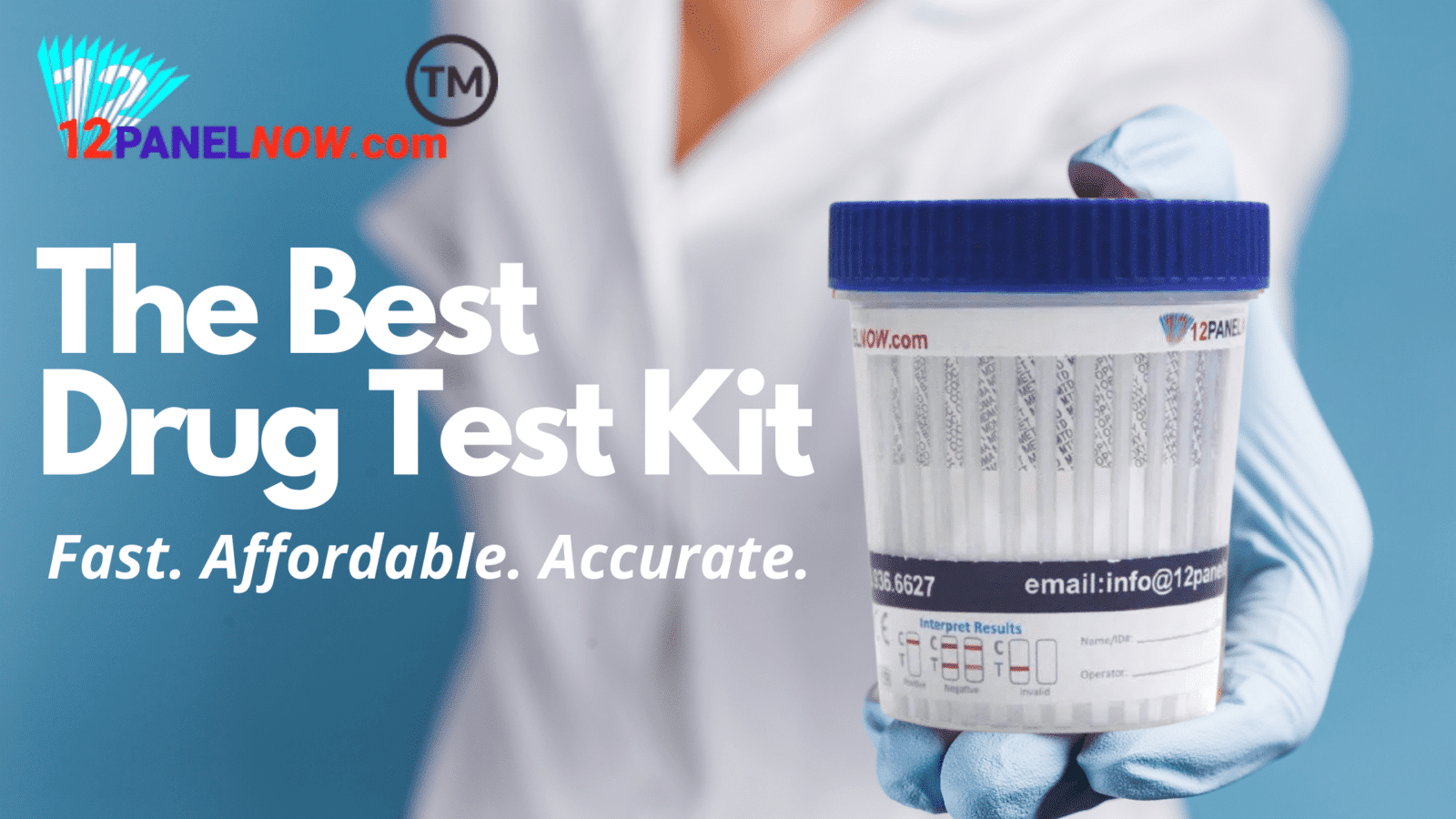 12 Panel Now offers a variety of drugs test kits such as urine drug test kits and drug test pee cups. Several of the drug tests sold by 12 Panel Now, such as the 14 Panel Drug Test Cup, possess the ability to detect alcohol use. Additionally, cheating or falsifying drug tests are much more difficult with the 12 Panel Drug Test Cup, which detects adulterants and manipulations of urine samples.

Traditionally, blood, urine, or saliva are collected and sent to a laboratory for analysis, which can delay test results. With 12 Panel Now, urine cup drug test results are available on the spot after just a few minutes of wait time. No laboratory is required for results analysis.