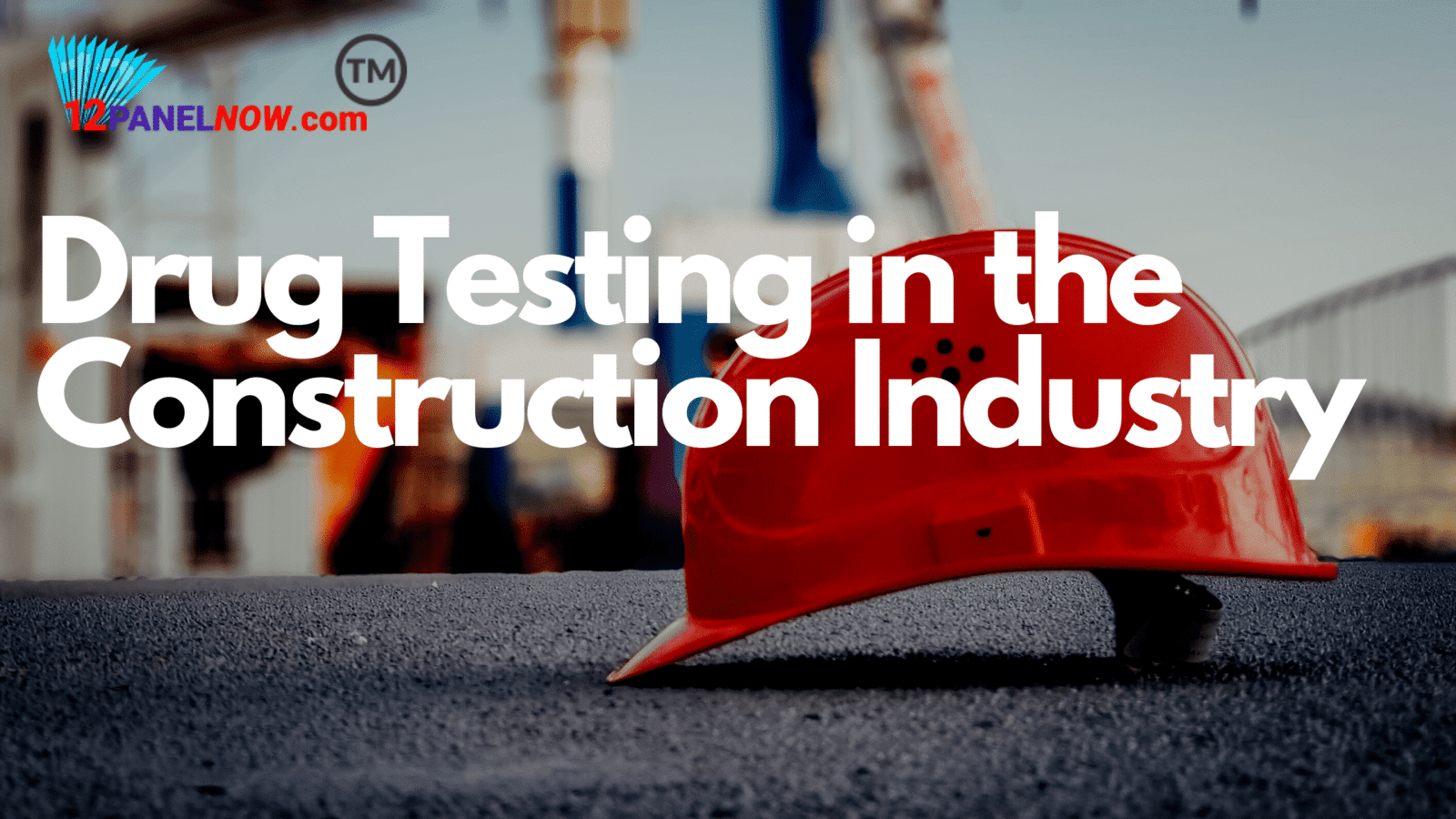 Drug testing in the construction industry depends on the specific construction company, and construction drug policy depends on the funding source and the involvement of federal agencies. – The Drug-Free Workplace Act of 1988 requires that organizations that receive any federal grant or a federal contract for $100,000 or more implement a drug-free workplace policy. However, this policy does not require drug testing [7].

Drug Use and the Construction Industry

The Bureau of Labor Statistics reported 1,066 fatal occupational injuries of construction workers in 2019, with most of those fatalities caused by falls, slips, and trips [1]. The high prevalence of injuries may be responsible for the high rates of alcohol and substance abuse by construction workers. 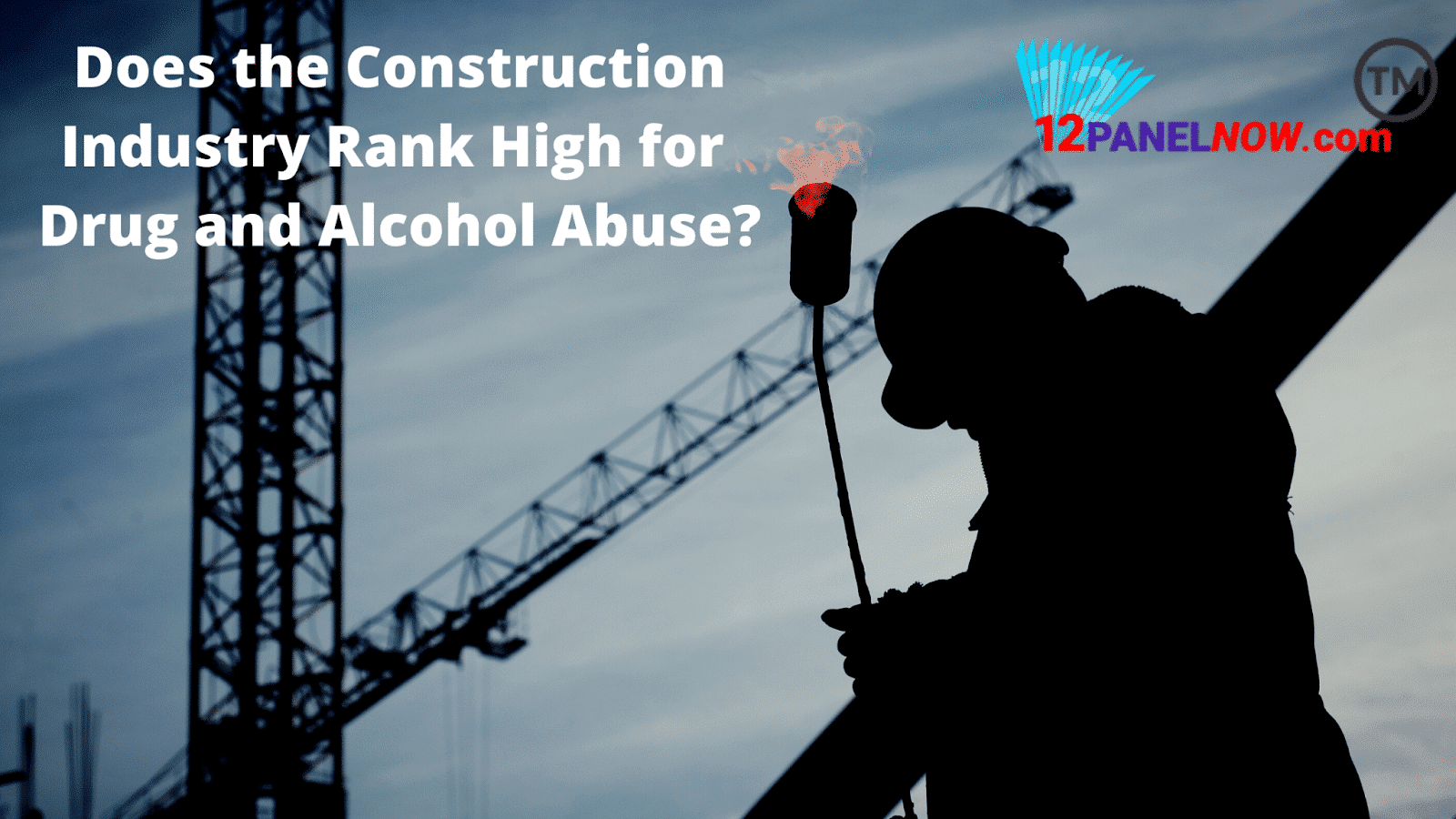 Construction Employees have High Rates of Drug and Alcohol Abuse

A 2019 study published in Drug Use and Health analyzed drug use of nearly 300,000 survey respondents that participated in a national survey about drug use from 2005 to 2014.

The authors found that construction workers had the highest prevalence of cocaine use and misuse of prescription opioids, and the second-highest prevalence of marijuana use compared to other professions [2]. Another report on data from the National Survey on Drug Use between 2003 and 2012 found that 16.5% of employees in the construction industry reported heavy alcohol use, which was second only to the mining industry [3].

The 2019 study suggested that precarious employment was associated with a higher risk of drug use [2]. Drug use and abuse are more common in the construction industry than in other industries and lends unique challenges to workplace safety. 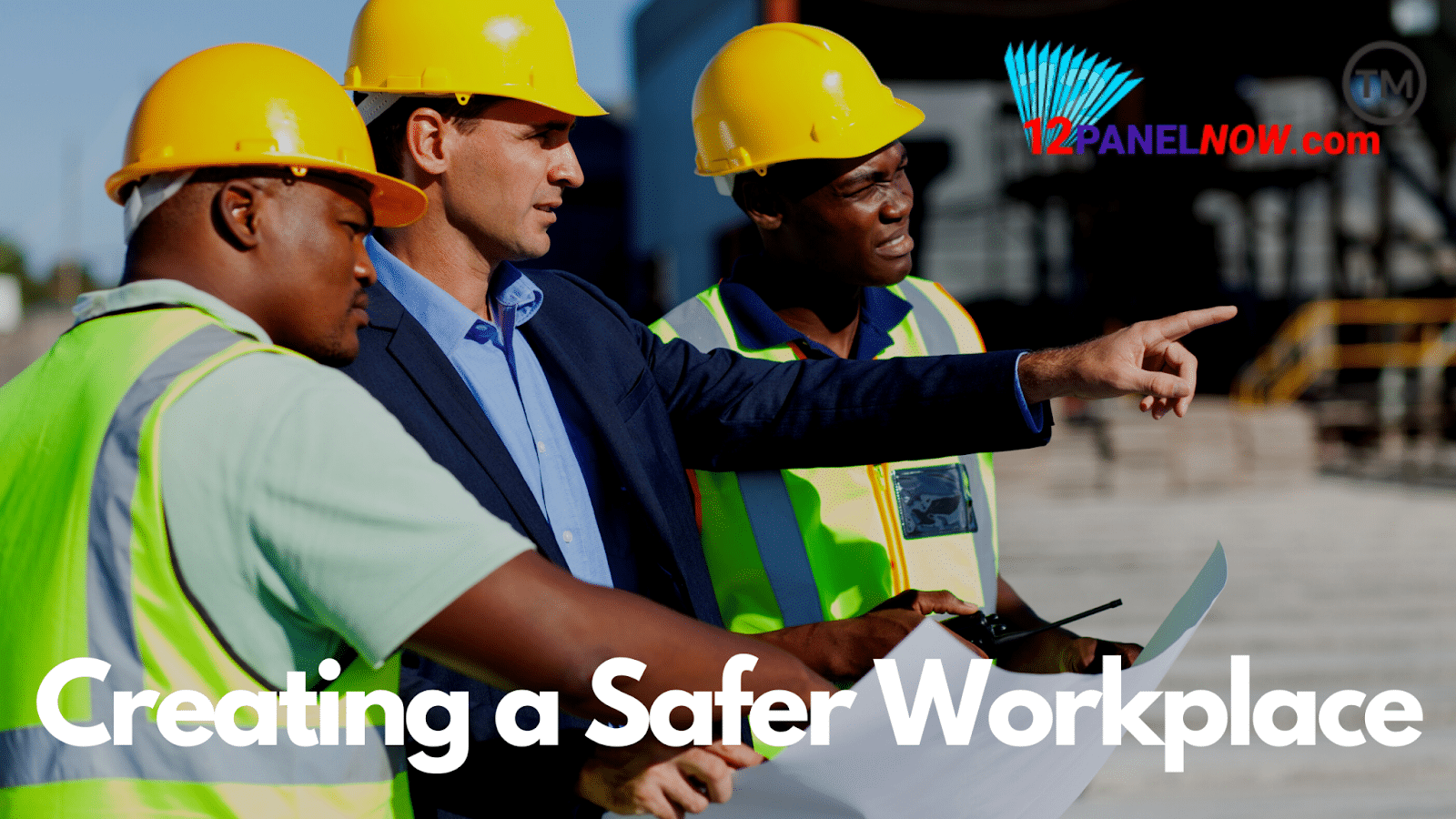 Some construction companies may be hesitant to enforce drug and alcohol testing, as it can limit the hiring pool of an already small number of skilled workers. The Construction Association stated that 80% of construction firms reported difficulty in filling hourly craft positions, with 78% of firms believing that hiring will continue to be difficult or become more difficult in the future [4].

Though workplace drug testing may limit the number of eligible workers, a drug and alcohol-free workspace can reduce accidents and, ultimately, medical and insurance costs. The U.S. Department of Labor reported that drug and alcohol abuse causes 65% of workplace accidents and up to 50% of workers’ compensation claims [5]. Company policies and drug testing can limit drug use in employees, leading to fewer accidents and injuries. One study showed that written drug policies reduced cocaine use in construction workers, and random drug testing resulted in a decreased chance of marijuana use [2].

Drug testing in the construction industry depends on the specific construction company, and construction drug policy depends on the funding source and the involvement of federal agencies. – The Drug-Free Workplace Act of 1988 requires that organizations that receive any federal grant or a federal contract for $100,000 or more implement a drug-free workplace policy. However, this policy does not require drug testing [7].

Federal agencies considered “safety-sensitive” like the Department of Transportation (DOT), Nuclear Regulatory Committee (NRC), and Department of Defense (DOD) do have regulations for drug-testing [8]. Construction projects associated with those agencies may also require drug testing. Even if a construction company is not required to drug test, implementing a drug testing policy can protect workers and make general contractors feel more secure in the safety and efficiency of work sites.

What if Marijuana is Legal in My State?

With marijuana legalization expanding across the U.S. and more people testing positive for marijuana use, some employers are dropping marijuana tests so that they can recruit more employees [11]. Marijuana laws are constantly changing, and employers should keep these in mind when creating drug testing policies. 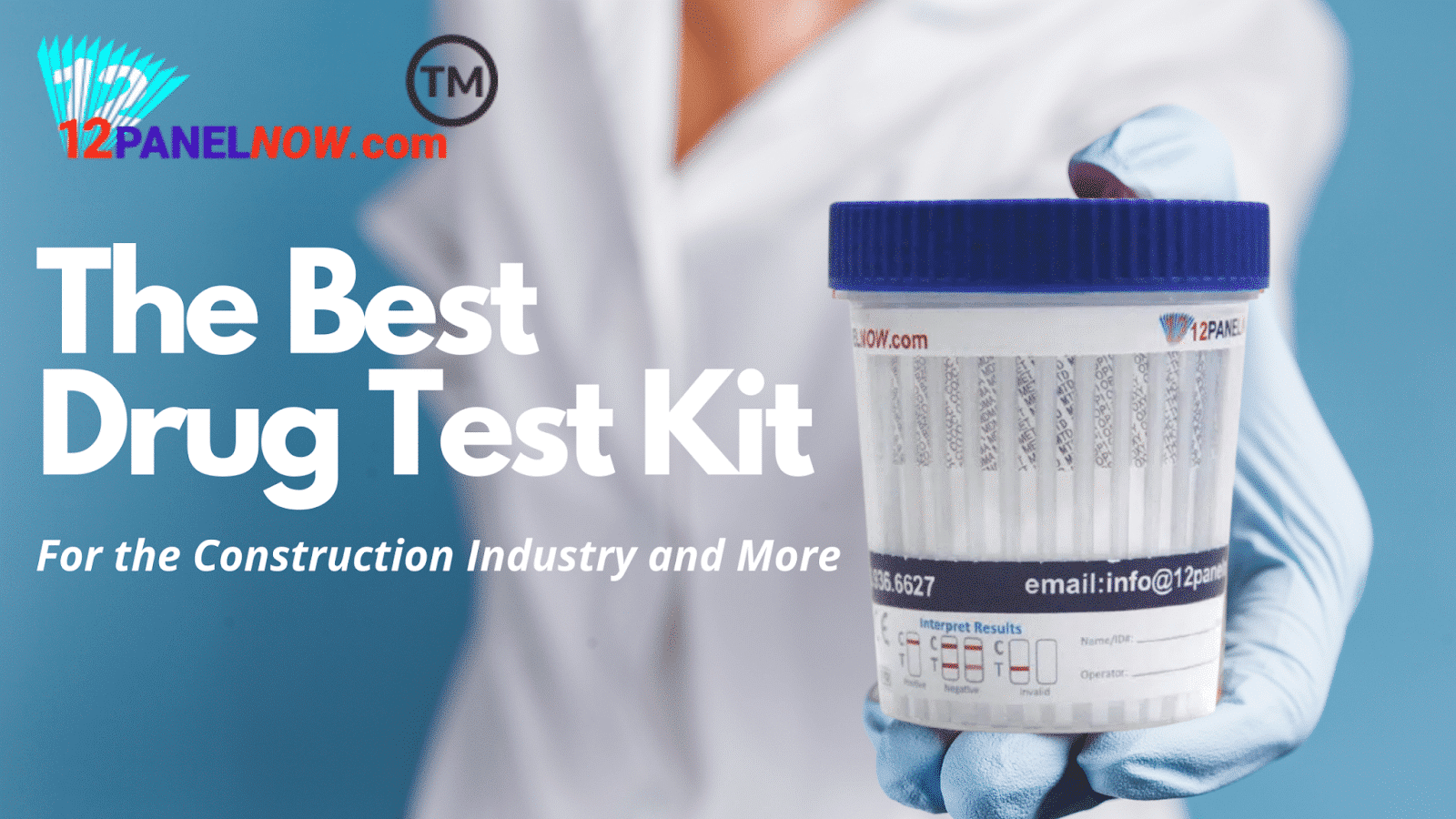 Accurate: The CLIA-waived drug test cup has 99% accuracy and is FDA approved. The 12 panel drug test cup also contains a temperature strip that confirms the urine is the correct temperature to prevent drug test manipulation or cheating with fake urine or replaced liquids.

Easy to use: The 12 Panel Now drug test pee cups have easy-to-follow directions that are printed directly on the cups. The tests are self-contained and ideal for at-home and employment drug testing.