Most private employers are not required to drug test their employees. Safety-sensitive industries like the Department of Defense (DOD), Nuclear Regulatory Committee (NRC), and Department of Transportation (DOT) regulate drug-testing of their employees [1]. Additionally, the Drug-Free Workplace Act of 1988 requires organizations to implement a drug-free workplace policy if the organization receives a federal contract for $100,000 or a federal grant of any size [2]. However, the drug-free workplace policy is not required to include drug testing.

Though private employers are usually not required to implement employee drug testing, many may choose to do so anyway. The National Drug Institute reported that substance abuse is responsible for up to half of all workers’ compensation claims, increases the likelihood of missing work, more than triples the risk of accidents, and reduces worker productivity by 33% [3]. Due to the negative impact of drug use on workplace safety and productivity, employers may choose to implement drug testing programs in their companies. There are several circumstances when a company may decide to require a drug test [4]: 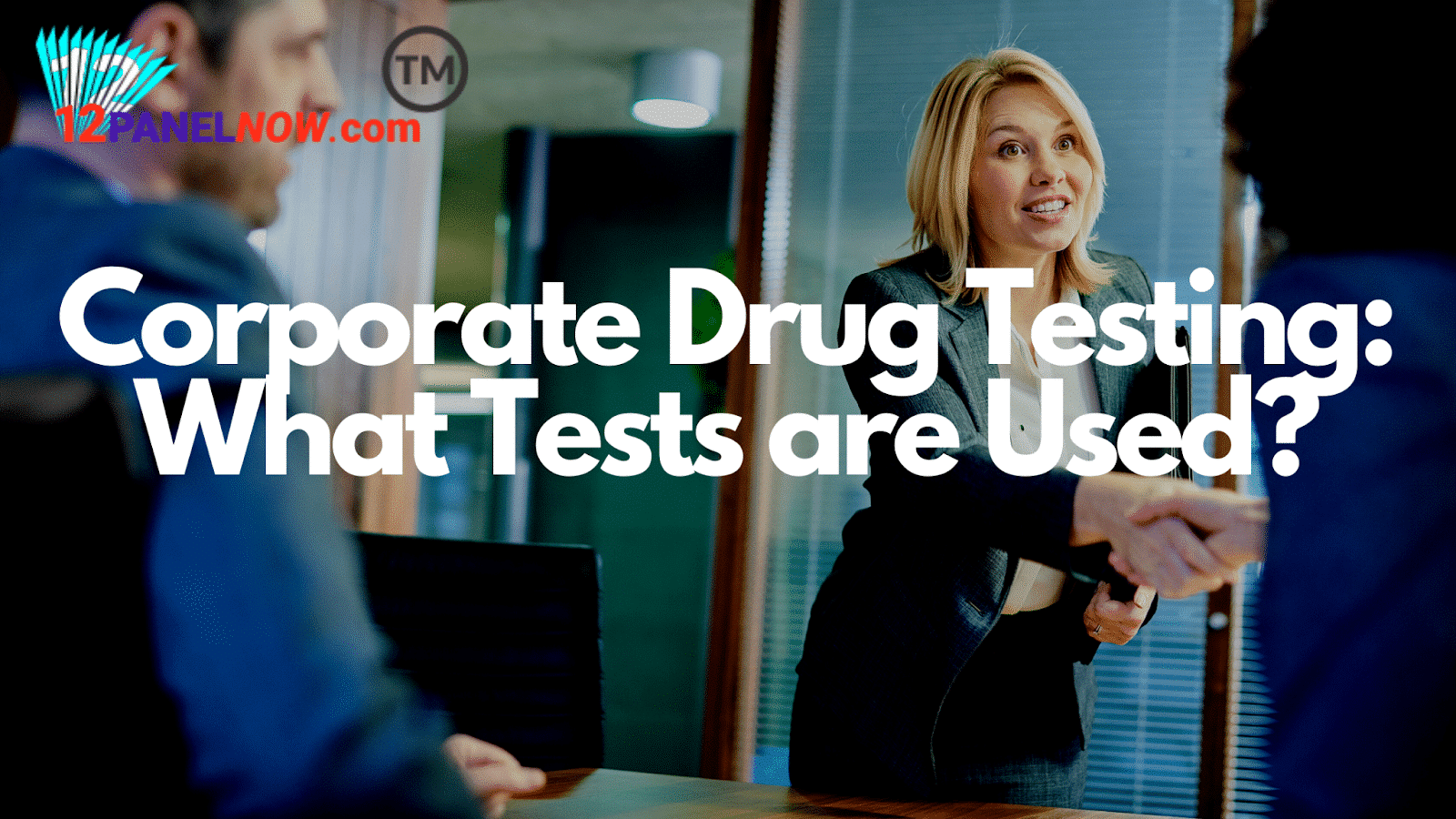 What Kind of Drug Testing is Done for Corporate Jobs?

A common method for workplace drug testing is urinalysis, or a urine drug test cup. Urine tests are the only type of drug test approved for federally mandated, safety-sensitive testing [6]. This type of drug test detects metabolites of drugs or the broken-down waste products of drugs that are excreted in the urine.

Oral fluid or saliva testing detects drugs in the saliva, but these metabolites are not detected for as long in saliva as they are in urine [7]. Saliva tests are more difficult for people to cheat, as their mouth is directly swabbed by the tester, so there is limited possibility of switching the fluids like in an unobserved urine test. 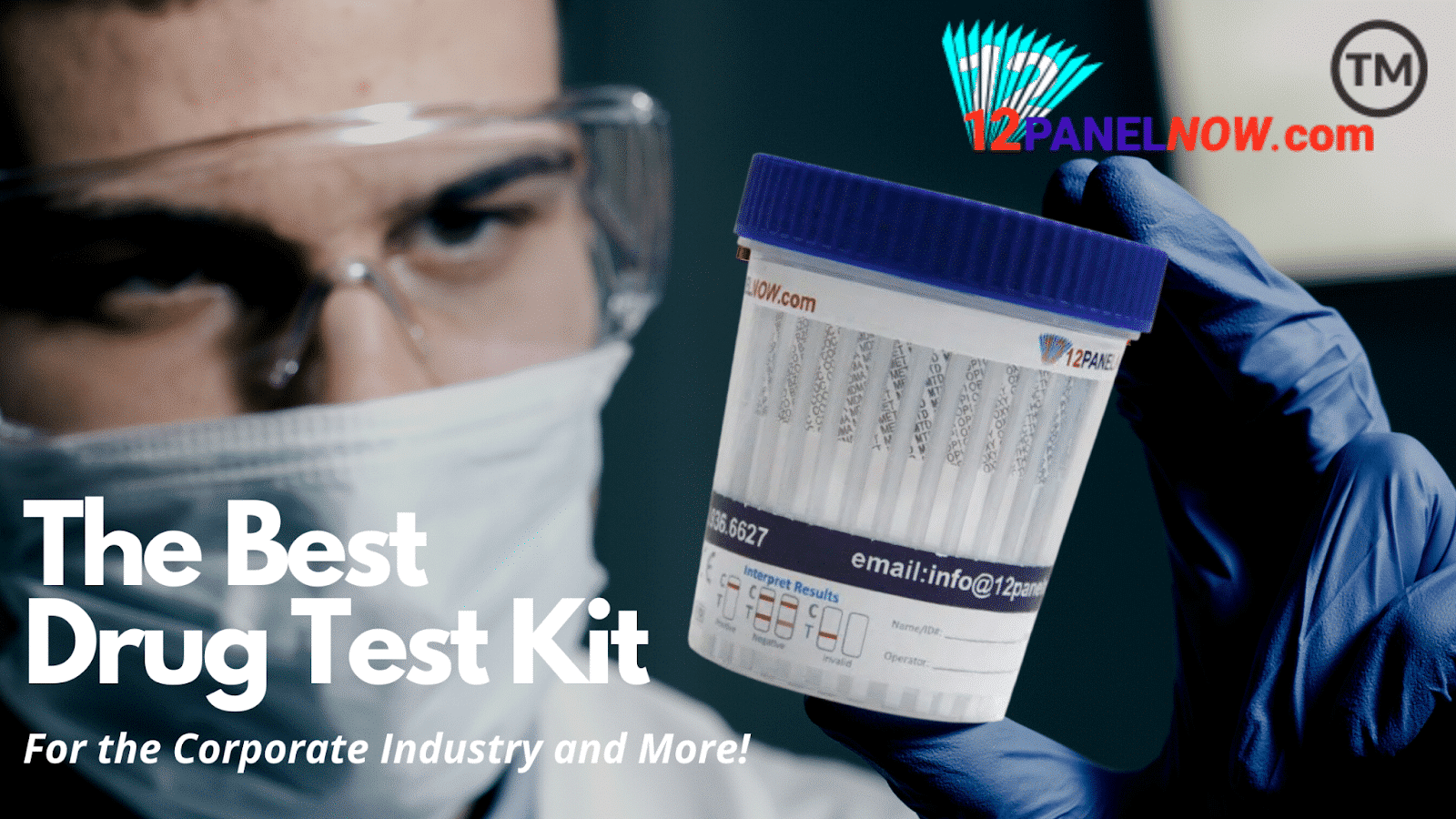 Marijuana is an increasingly popular drug that is legalized at some level in many states. However, marijuana is still a federally illegal drug [9]. Therefore, employees subject to federal regulations, or federal drug testing, such as those in safety-sensitive industries, are not permitted to use marijuana regardless of potential medical use [10].

Where Can I Buy A Drug Test Kit?