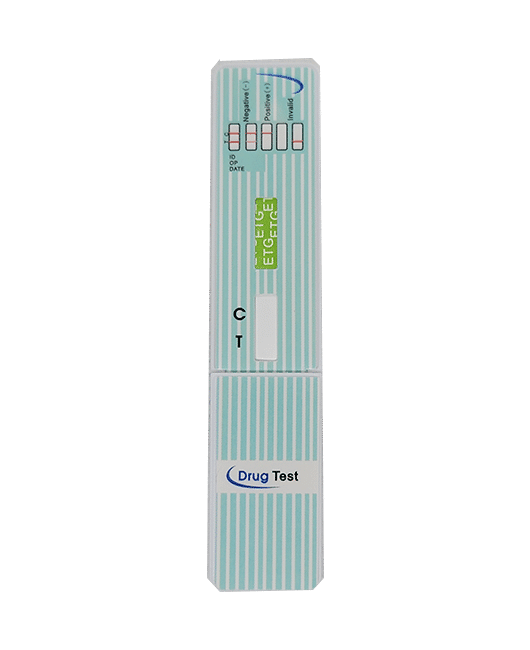 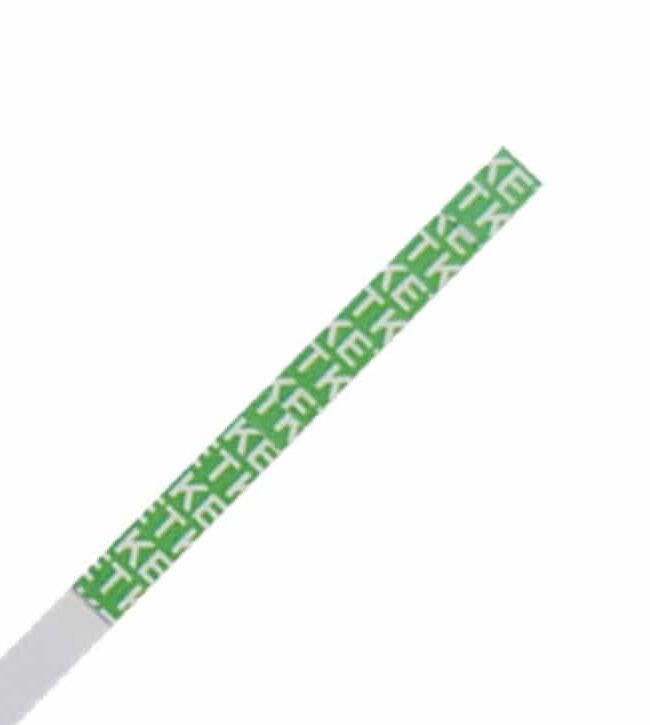 6 MAM or 6 acetylmorphine is a metabolite of heroin. By itself, heroin is difficult to detect. It’s because it has a short half life of 30 minutes. On the other hand, 6 MAM has a half life of 6-25 minutes. It can stay in the body for up to 2 to 24 hours.

The presence of 6 MAM in the body is a definite sign that the person has used heroin.

Heroin is a highly addictive drug with no known medical use. It is a Schedule 1 Controlled Substance and is illegal in the US. It produces euphoria, a feeling of relaxation and drowsiness, causing many to crave it. Since heroin by itself is hard to detect in the body, medical professionals instead look for its longer staying metabolite, the 6-MAM or 6 monoacetylmorphine. The 6-MAM test, thus, is useful for detecting heroin abuse

What can cause a false positive for 6 monoacetylmorphine?

Taking medications and ingestion of opiates such as poppy seeds can produce a 6 monoacetylmorphine false positive.

Where can I buy a cotinine test?

You can buy a 6 acetylmorphine drug test strip on any store that sells drug testing supplies. However, make sure they’re safe and accurate. They should also be CLIA-waived and FDA-approved.

How long does 6 MAM stay in your system?

6 MAM remains in the urine for no more than 24 hours. 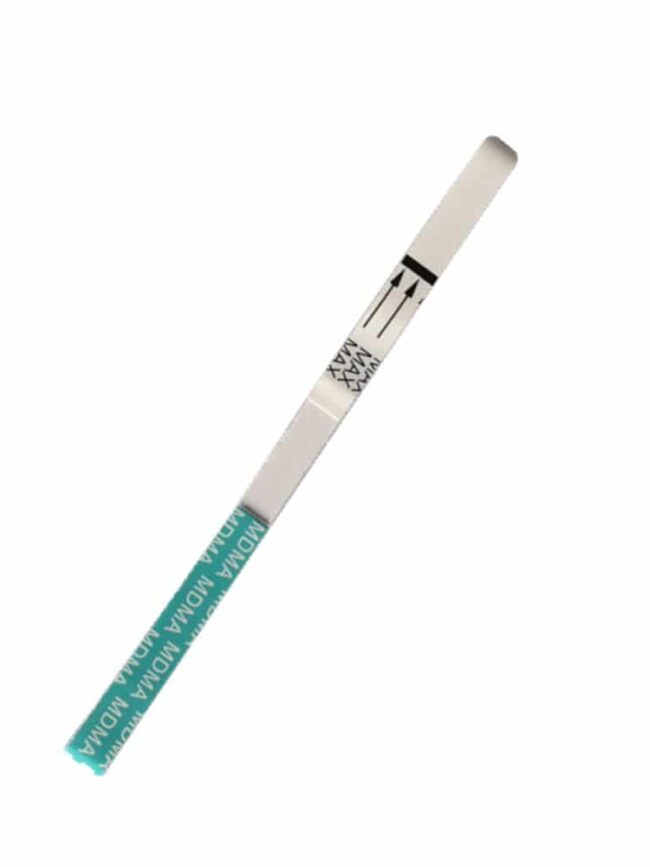 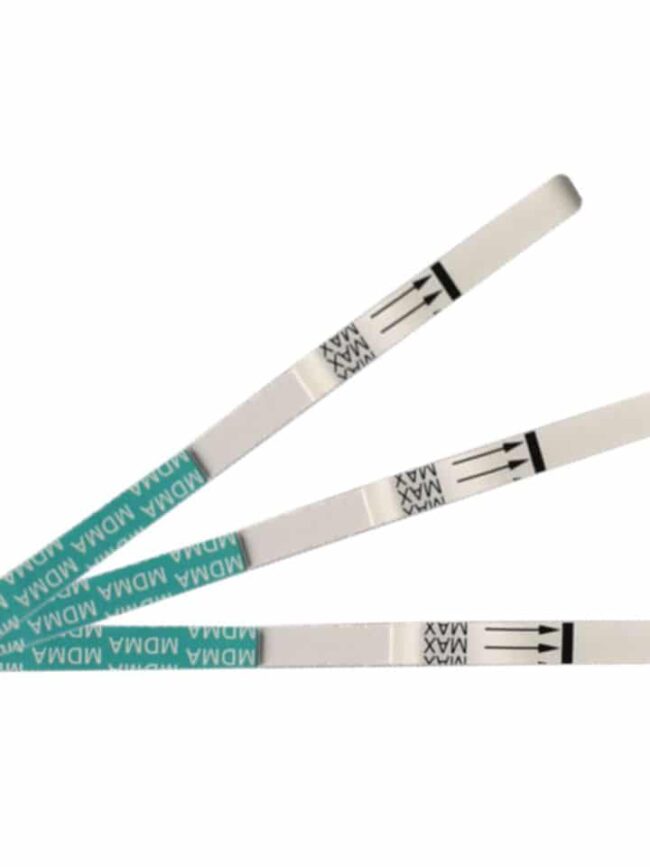 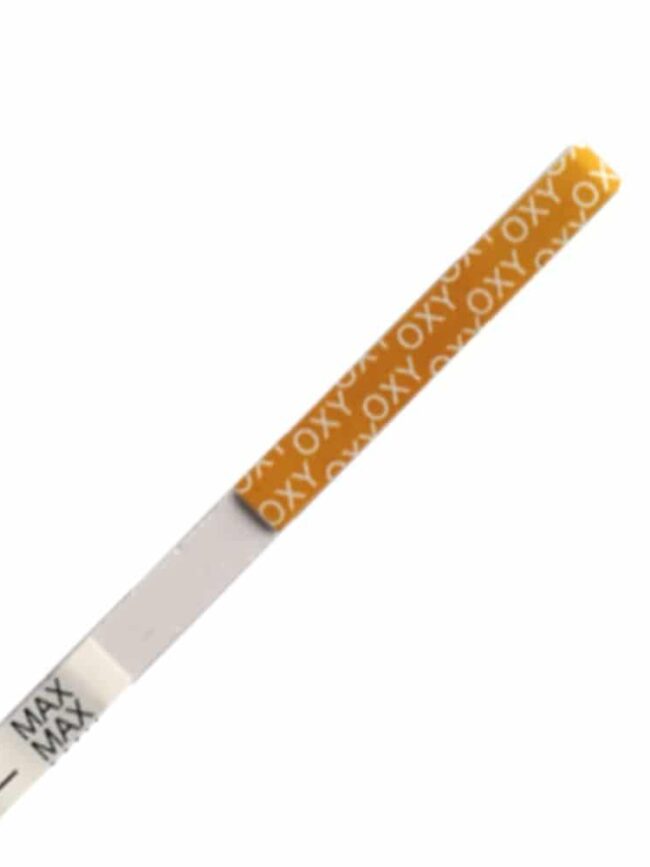 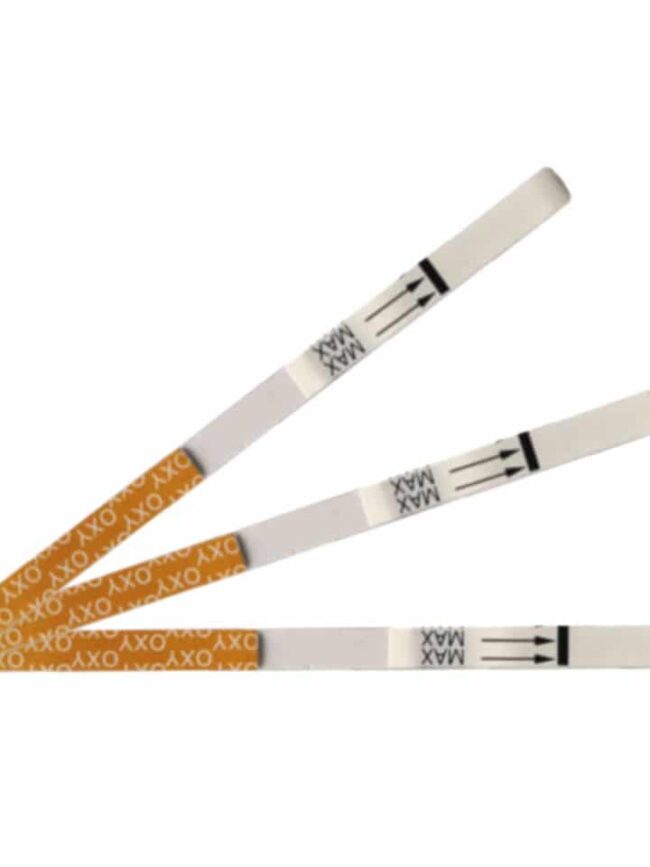 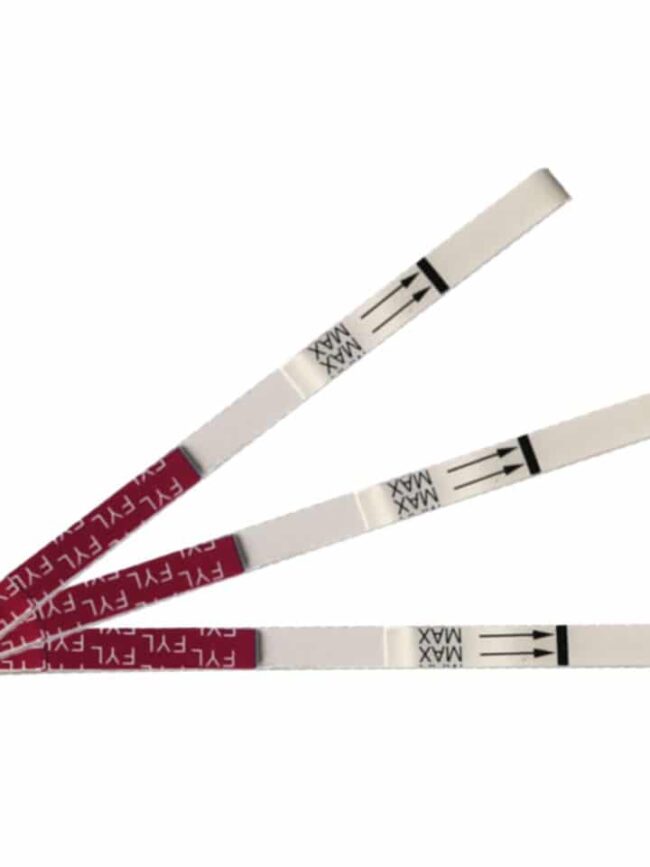 As low as
$0.49 per drug test strip
average review rating 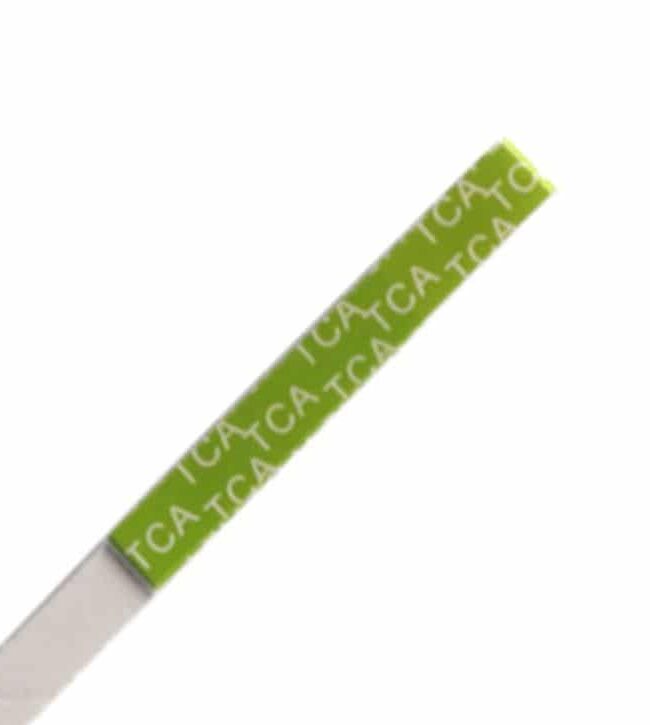 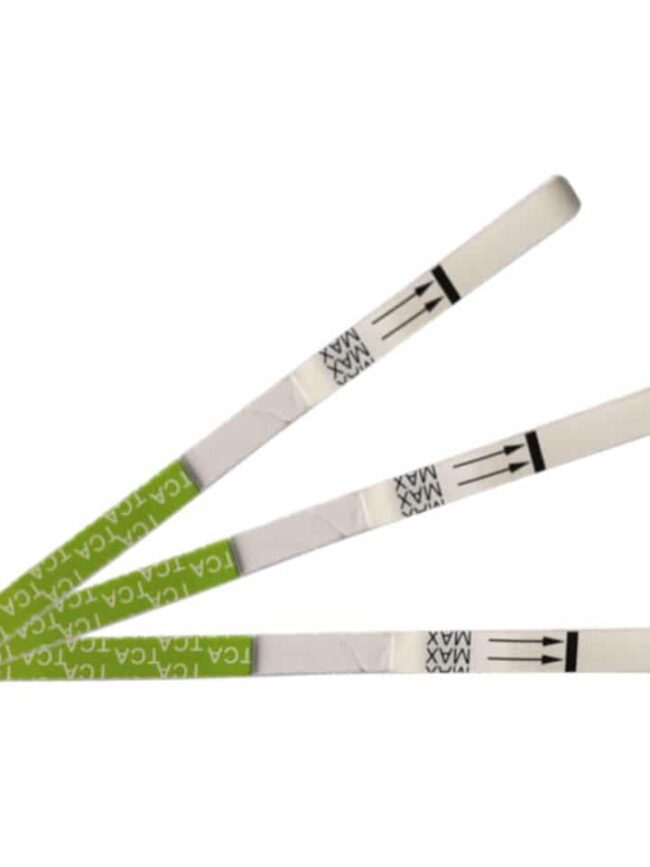 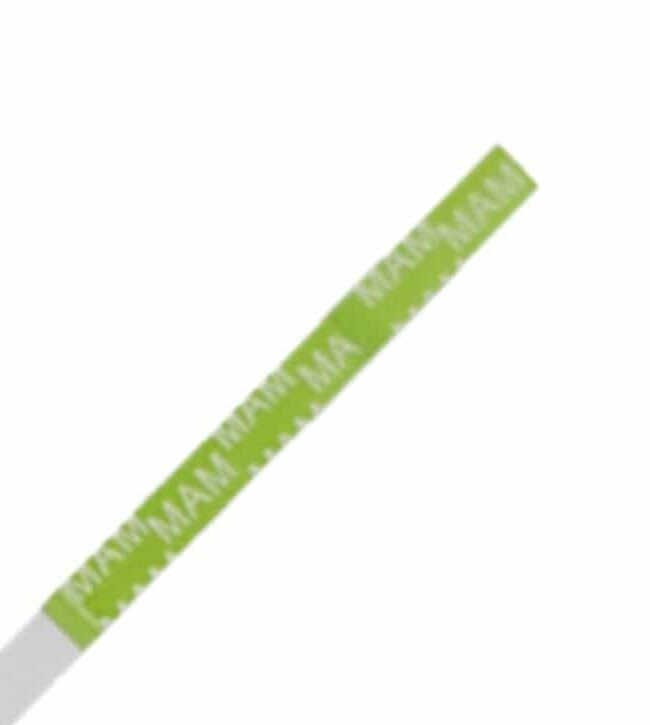