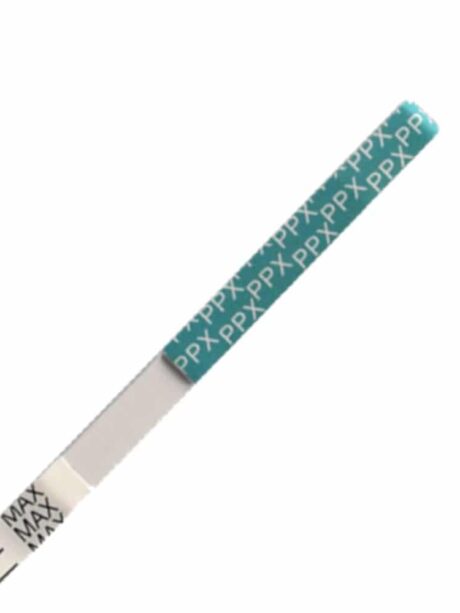 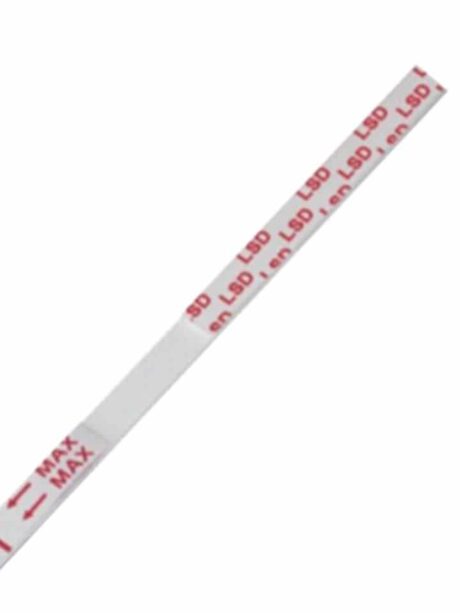 Its active ingredient is the Methylphenidate Hydrochloride compound.

When taken,  the dopamine levels in the brain increases, consequently producing euphoria.

It can be taken orally as capsules or tablets as an antidepressant to increase focus, improve listening ability, and have a calming and stabilizing effect.

Why Test for Ritalin?

The drug’s excitant properties attract people to use it for recreational purposes to the extent of drug abuse. Long-term use of the drug may lead to Ritalin addiction. Hence, side effects attacks may lead to dangerous medical conditions.

Common side effects of Ritalin

MPD Roadside drug testing is an easier way to do it. Saliva is collected, and testing will only take 3 minutes.

What's the difference between Ritalin and Adderall?

Ritalin and Adderall are both stimulants for the treatment of ADHD and narcolepsy. However, they have different components.

Ritalin contains Methylphenidate Hydrochloride. On the other hand, Adderall has amphetamine salts(amphetamine and dextroamphetamine).

What Are the Street Names of Ritalin?

Does Ritalin Show up on a Urine Drug Test?

Standard drug tests do not detect Ritalin. However, a Ritalin drug test strip can.

Can you take Ritalin and Modafinil together?

Researchers have tested the combination of Ritalin and Modafinil drugs. However, there is no known issue with the outcome.

Additionally, they are both cerebral stimulants. Many are already combining the two and getting the best of both worlds.

Is Ritalin a Controlled Substance?

Stimulants like Ritalin are known as controlled substances because. It’s because they have a likelihood of being abused.

However, since this drug continues to be of medical use, it can still be available but controlled. Therefore, a prescription from a health professional is required.

Can Ritalin Cause Depression?

During the course of taking Ritalin, no it cannot cause depression. It is, however, when you stop taking Ritalin that depressive moods occur.

What's the Difference Between Concerta and Ritalin?

Concerta is another brand name of Ritalin.

Ritalin and Concerta can both increase dopamine levels in the brain but work in different ways. However, Concerta is a long-acting drug while Ritalin is short-acting.

Can Ritalin Cause High Blood Pressure?

Additionally, their high BP is associated with this medication. 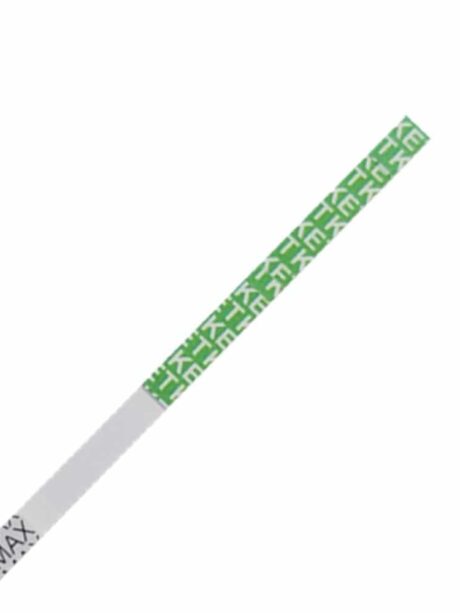 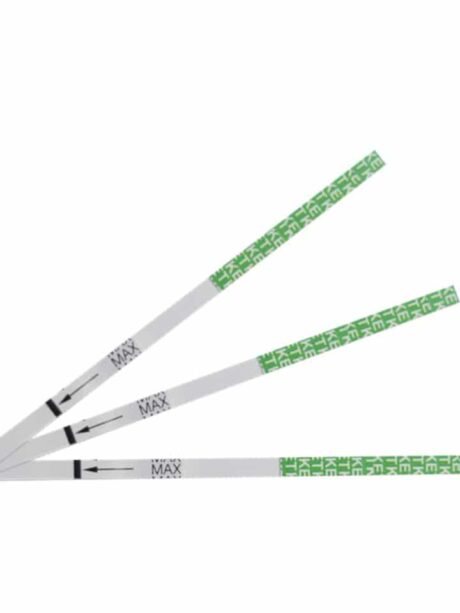 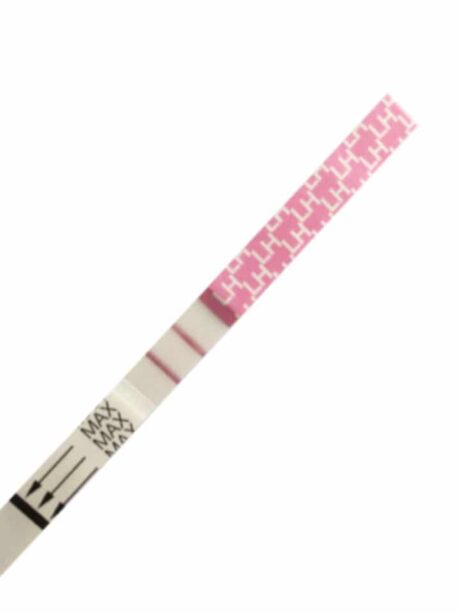 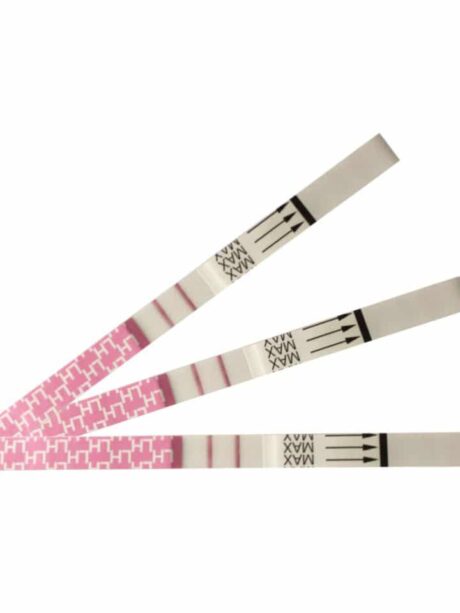 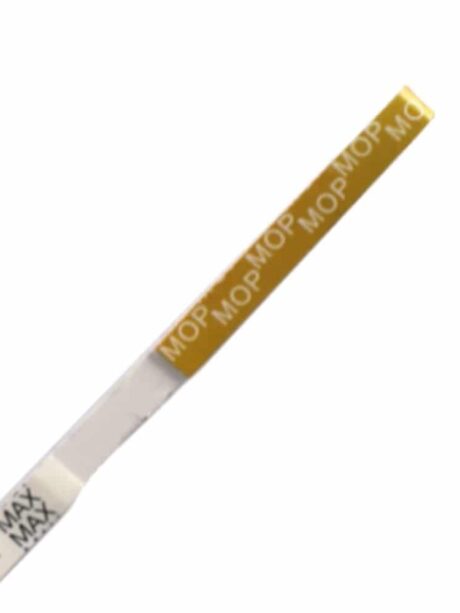 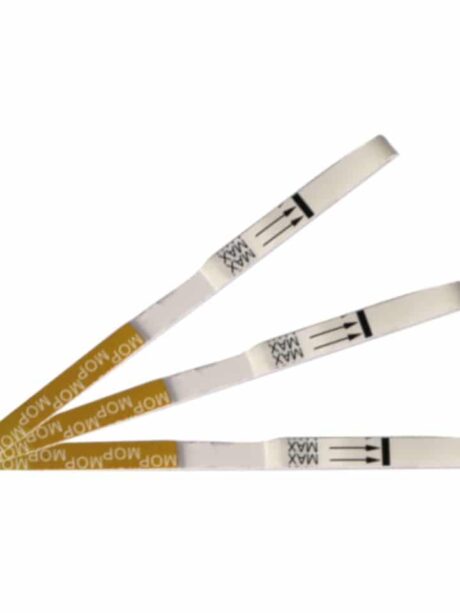 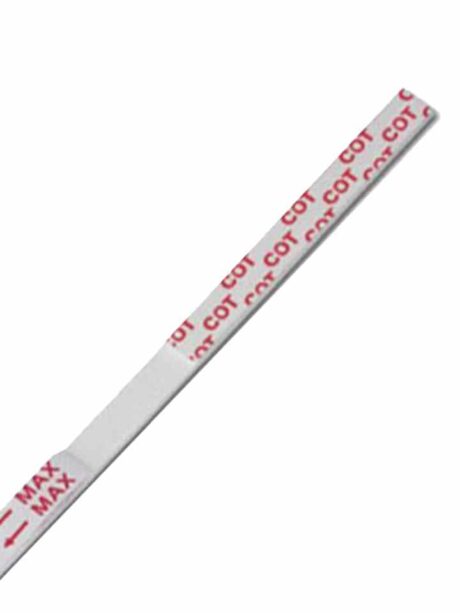 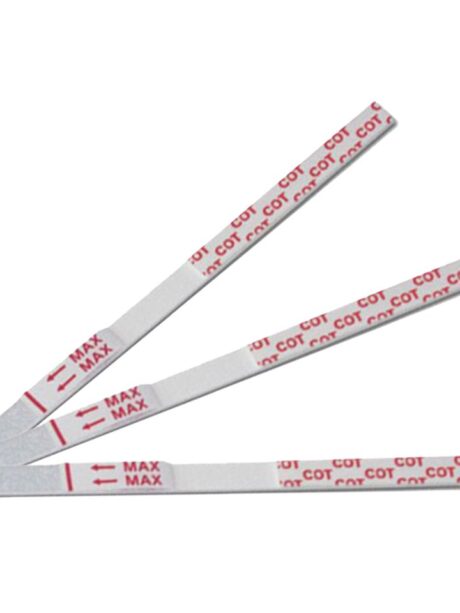 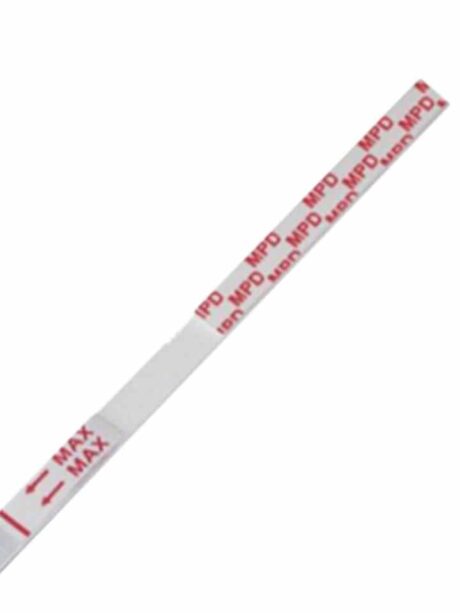