Home » Blog » Should I Drug Test My Teenager?
Blog

Should I Drug Test My Teenager?

Drug Testing your teenager is a thought that almost every parent had at least once in their life. So you certainly are not alone.  Today, recreational drugs, prescription medication, and countless other deadly drugs have never been more accessible.  As the drug epidemic continues to get worse, opiates like heroin and fentanyl take the spotlights becoming the highest killers among drug addiction.  Street drugs of this potency sometimes result in tragic overdoses even during the first time of use.

These results are certainly terrifying as it’s the effect on the general public can be seen taking as never before seen statistics are proving that accidental drug overdose is now the leading cause of death for individuals under 50.  Though many individuals are certainly vulnerable to the misuse of prescription meds and recreational drugs, there is one particular group of individuals that is in danger – more so now than ever.

As the top three substances of choice for youths are alcohol, marijuana, and vaping products, the truth is: opioid abuse and more potent and potentially harmful drugs are still a growing concern – especially with adolescents.  HHS.gov reports:

In 2016, more than 42,000 people were killed by opioids. Across 52 areas in 45 states, opioid overdoses increased by 30 percent from July 2016 through September 2017. In October 2017, President Trump declared the opioid crisis a public health emergency and pledged resources to address it.

As the opioid crisis grows, teenagers are certainly in danger of becoming part of these staggering statistics.  Even more so – the effects of these deadly drugs can have a more drastic and potentially deadly effect on youngsters.  Consider information reported from AddictionCenter.com.  They report:

Long-Term Effects of Drug Use

The prolonged use of drugs can cause serious damage to the brain, especially those critical to memory.  Drug abusers start having a lack of coordination and tremors and eventually results in paralysis.

“Teen drug abuse can have long-term cognitive and behavioral effects since the teenage brain is still developing.”

This is one of the most dangerous truths among teen drug abuse.  Teens who abuse drugs have a greater likelihood of developing an addiction habit as adults. Why? Information from TheRecoveryVillage.com explains why exactly youths are prone to addiction habits.

A teenager may reason that they are simply “experimenting”.  However, experimenting may have detrimental effects on them.  Because teenagers are going through a pivotal part of development.  Depending on the kind of substances used, the brain will produce more dopamine.  Some other substances stop pain signals causing euphoria. After repeated use, the effects of drugs on the teenager’s brain can permanently alter the way your teen’s brain functions. 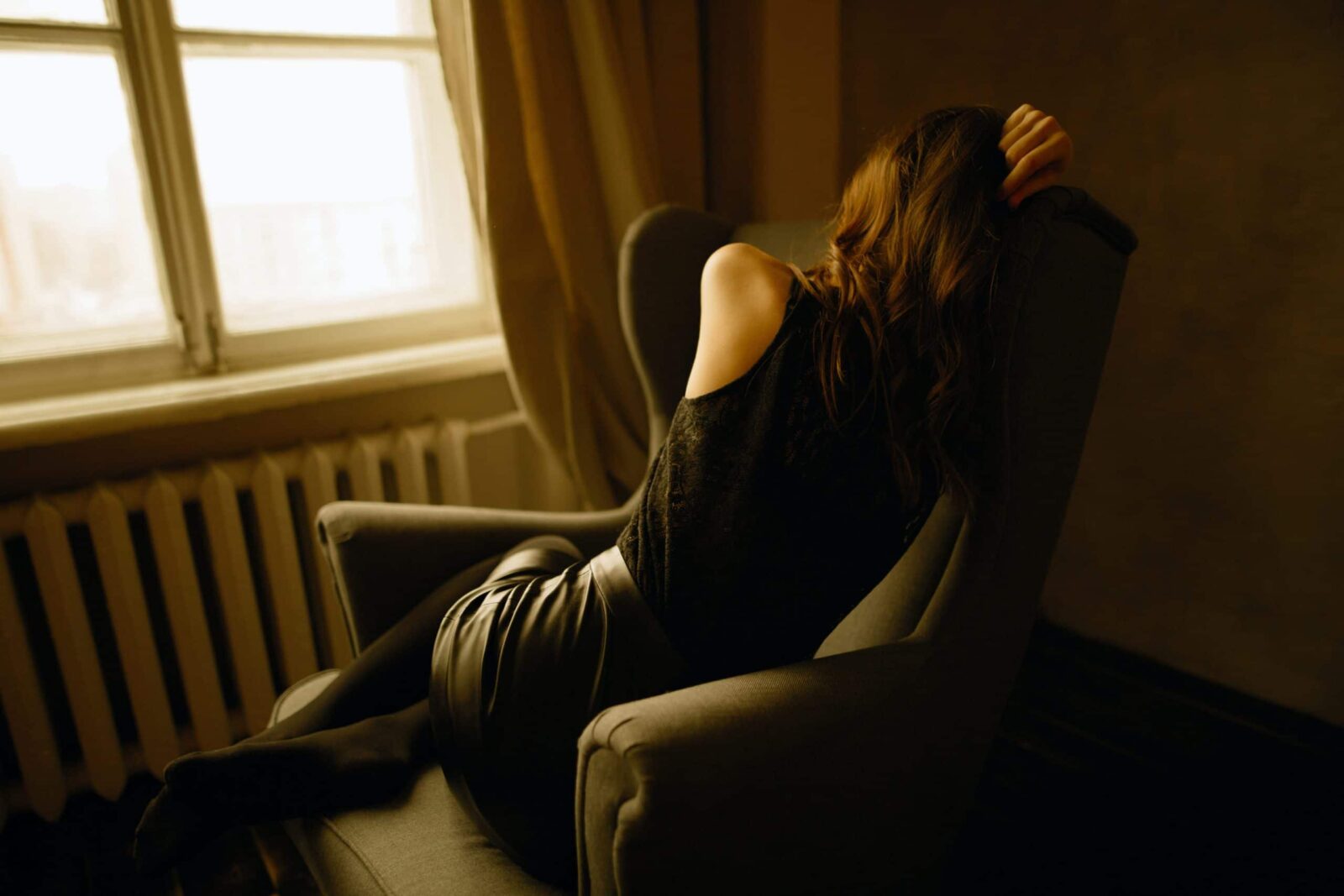 Seek Help For Your Teen

Today, teenagers are under a tremendous amount of pressure.  America’s Teenage Suicide rate is growing at an alarming rate.  Why does this happen? What can we do to help those in need?

According to D’Amore Mental Health:

“Teenagers feel a strong pressure to succeed, and they can also feel frustrated and anxious about their future. New situations (such as moving to a new location or starting at a different school) can feel daunting and intimidating.

If you have a teenager you care about in your life, it’s important to be aware of the mental health and suicide risks they are facing. On this resource page, you’ll find answers to some of the most common questions about teenage suicide and practical information for what to do if you are concerned about a loved one.”

Signs That Your Teen Use Drugs

Are there early signs of addiction in teenagers?  In many cases, there are.  Delphi Behavioral Health Group is a family of facilities offering individualized treatment for all levels of addiction.  They comment on the Early Signs of Addiction in an Online Resource.  The signs of drug usage in teens can be noticeable. Sometimes it takes a few weeks for the signs to occur, and sometimes signs can be observed during use.

Few physical symptoms can occur if someone is involved in drug abuse.

Should I Purchase a Single Use Drug Test?

12 Panel Now offers Drug Tests in Bulk, or for single use. If you are concerned about testing sobriety on your teen, or perhaps for another purpose, it’s a fairly easy process taking only a few minutes.  Our Single Use 12 Panel Drug Test tests for 12 commonly abused drugs.

After the donor seals the urine in the leak-proof container, it is then handed off to the evaluator.  What makes the process streamlined is that the strips used to indicate the test results are sealed within the container.  For hygiene reasons, this is ideal.

Here at 12 Panel Now, we take Drug Abuse seriously, especially the effect Drug Abuse has on our loved ones.  We are happy to provide information and spread awareness regarding these topics

and more!  Every Tuesday, we publish a Blog with information on current events and insights regarding our products!  We also provide the nation’s most affordable Drug Testing Supplies, including Drug Testing Cups and Strips both for personal, and medical use.  If you have any questions or comments, please feel free to contact us or send us an email!