Home » Blog » Will Clonazepam Show up on a Drug Test?
Blog

Will Clonazepam Show up on a Drug Test?

If you’re not familiar with Clonazepam, don’t be alarmed.  It is a special medication that is prescribed to treat specific conditions.  Doctors prescribe this drug to help manage panic and anxiety disorders.  It also acts as an anti-epileptic.

Clonazepam is a benzodiazepine, sold under the name Klonopin.  The effect that benzodiazepines have on those who are prescribed it may vary.  Generally speaking, a benzodiazepine will have sedative and hypnotic properties.  It’s for this reason that drugs in this category are also referred to as ‘tranquilizer’ medication.

Clonazepam wasn’t always as readily available for conditions that required sedatives.  Clonazepam was patented in 1960 and went on sale in 1975 in the US.  Before then, barbituates were primarily used for treating these conditions.

Widespread Use and Abuse

Today, more individuals are using benzodiazepines like Clonazepam to ease the symptoms of many of the conditions mentioned above.  According to an article from psychiatryadvisor.com,

Overall, 12.6 percent of U.S. adults report past-year benzodiazepine use, with misuse accounting for 17.2 percent of overall use, according to a study published online Dec. 17 in Psychiatric Services.

As in the case with many prescription drugs in this category, misuse and abuse are ever prevalent.  As clonazepam is a benzodiazepine, they are commonly referred to as “downers”.

These downers have been known to be circulating on the streets illegally for years.  Clonazepam has it’s approved legal medical use and continues to be prescribed by medical personnel.  Still, these drugs are getting into the hands of those who abuse them. 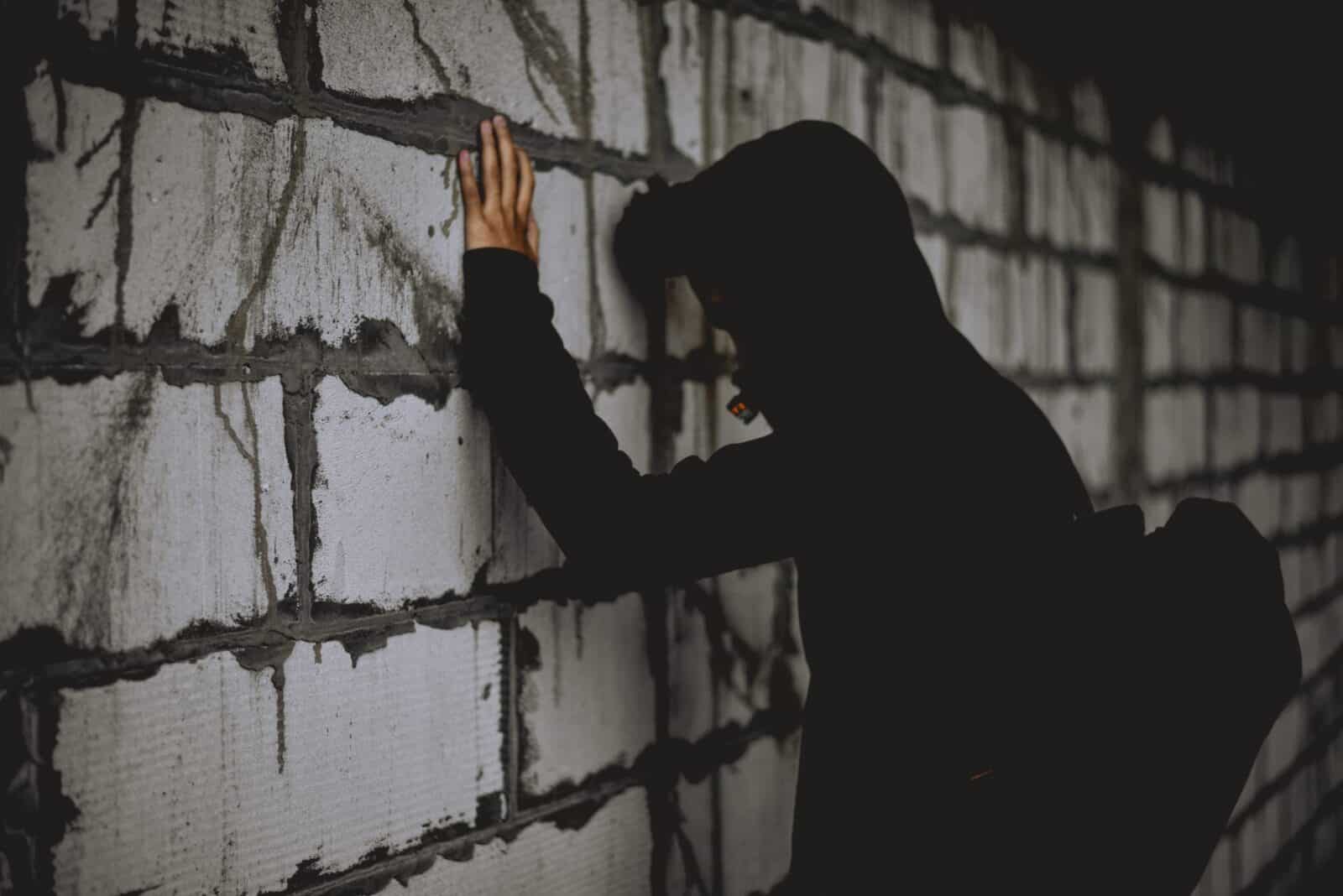 Sedatives and tranquilizer drugs are sought after for their specific high. Some abuse their prescription medication, while some abuse the illegally obtained drug.  Information from drugabuse.com sheds some light on who is abusing Clonazepam.  They mention:

NSDUH data from 2013 also indicates that the average age of a first-time experience with illicit use of prescription tranquilizers (such as Klonopin) was 25.4 years old, though the number of past year first time non-medical use of tranquilizers has been fairly stable from 2002 to 2013, ranging from 1.1 million to 1.4 million.

Since 2008 it has been reported that America’s adolescents are among Clonazepam many abusers, with some as young as age 12 becoming addicted. Hundreds of thousands admit to having tried it, including tens of thousands of children aged 12-13. (drugabuse.com)

How Addictive is Clonazepam?

According to Addictioncampuses.com, Clonazepam (Klonopin) is among the top five most commonly abused benzodiazepines in the United States.  Information from FootprintsToRecovery.com state:

In July 2018, The Pew Charitable Trusts named Klonopin one of the three drugs that could stem the next drug crisis. Reasons for this assessment are that experts agree benzodiazepines such as Klonopin should only be used for short periods of time.

It has been reported that some who have developed an addiction to Klonopin (Clonazepam) have developed the habit in as little as a few weeks.  When someone continues to use an unregulated amount of the drug, they develop a tolerance for the medication – as is true with most abused substances; therefore requiring more.

Once someone is dependent on a benzodiazepine like Clonazepam, their brain has difficulty producing the ‘calming’ effects that the drug had been needed for initially.

The person may have severe difficulty reducing their anxiety, or even simply relaxing without the drug.  Sadly, the misuse of this particular medication eventually causes the opposite effect of what is desired. How is Clonazepam Abused?

Clonazepam addiction is as detrimental as many other drugs, considering that Clonazepam is legal for medical use only.  However, this certainly doesn’t prevent others from illegally acquiring it.  Many times, drug dependency starts simply from misusing the drug in ways that are not approved by doctors.

Clonazepam abuse is becoming very common. This would include the process of crushing substance into powder and snorting them, for example.  Moreover, the use of medication with alcohol can be detrimental if not a deadly method of drug use.

Certain drugs react with alcohol and may cause a variety of medical issues requiring one to be hospitalized immediately.   Mixing certain medications with alcohol can cause a toxicity problem within the body that may prove fatal.  Clonazepam addiction is extremely dangerous, unfortunately, drug abusers have found many ways to misuse Clonazepam.  Addictioncampuses.com mentions a few known ways. 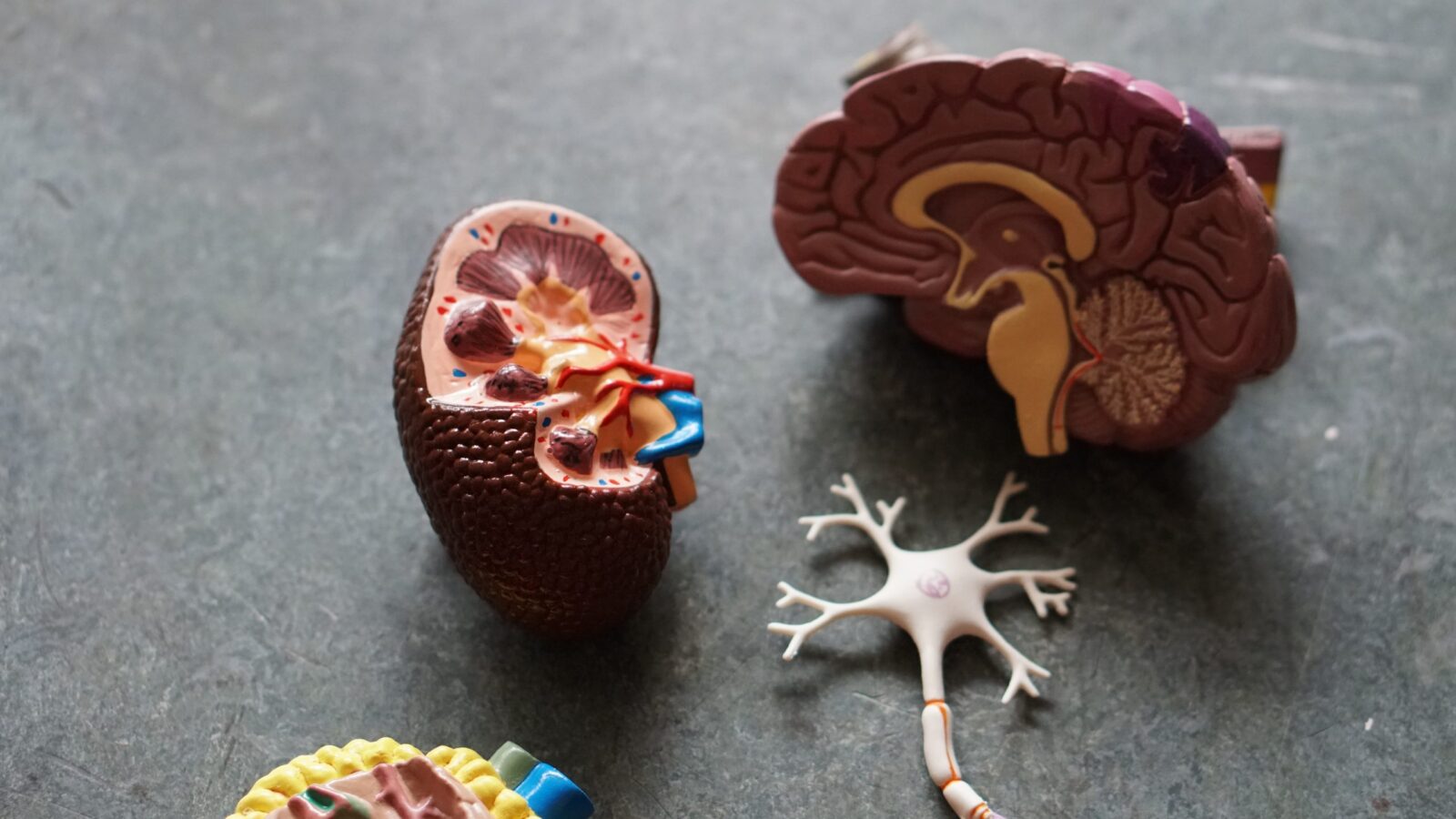 How Long Does Clonazepam Stay in Your System?

There are many variables that affect how long clonazepam will stay within the body.  These variables are age, weight, body mass, and metabolism to name a few.  Klonopin has been reported to take six to nine days to leave the body.  Other reports have shown the drug may be detected in drug tests after two weeks. For others, Clonazepam can leave the body in less time.

Will Clonazepam Appear on a Drug Test?

This is a question that many who are prescribed Klonipin (Clonazepam) may wonder. Of if it’s possible to have Clonazepam detection in Urine. Though there are many variables that may determine whether or not one can fail a drug test from a 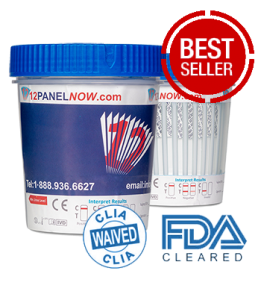 Clonazepam prescription, there are some things to consider that will help determine one’s chances.

Firstly, it’s important to understand what Clonazepam is.  As mentioned earlier in this article, Clonazepam is a Benzodiazepine.

These are drugs that have sleep-inducing, muscle relaxant properties.  These are a class of drugs that some have been called ‘downers’ due to their sedative properties.

Secondly, consider the drug test kit.  A 12 Panel Urine Drug Testing cup detects several kinds of drugs.  This is one of the most popular Drug Testing Kits available as it detects up to 12 different substances.

Clonazepam May Not Be Detected?

There is no specific Clonazepam drug test. However, as Benzodiazepines are among the 12 drugs detected in a 12-panel urine drug test, it’s likely Clonazepam will be detected if this drug test is used – but not guaranteed.  Due to the unpredictability of how the drug metabolites, as well as how long it stays in the system, it is possible that drugs like Clonazepam may not be detected.

Some Benzodiazepines may not be detected on urine drug tests because they are quickly eliminated from the body, metabolized, or simply not enough of the substance is present.  If you are interested in finding the drug cut-off levels, click here:  URINE DRUG TEST CUT-OFF LEVELS. 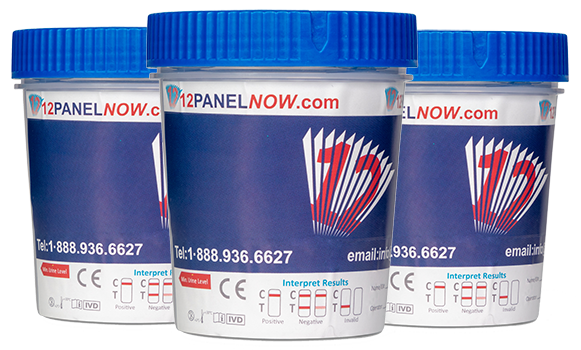 As the world is ever-changing, drug abuse continues to be a widespread concern affecting everyone in some way.

Urine Drug Testing Cups is now the fastest and most affordable way to begin your drug screening process.

👉Where Do I Start?